The Political Power of Brooches

Over the years, jewellery, and in particular brooches, have been used to convey meanings. For example, brooches have long been used to show allegiance to certain political parties, symbolise power, or even worn as a symbol of resistance. Brooches have also often been used as political jewellery pieces in fiction. For example, the iconic ‘Mockingjay brooch’ worn by Katniss Everdeen to symbolise resistance against the Capitol in The Hunger Games. Whether fictional or real, brooches have long held symbolic messages. Today, we’re going to take a closer look at some examples.

During the suffrage movement, clothing and jewellery were used to help draw attention to the women’s rights movement. Jewellery in the suffragette colours (white, purple and green) worked as a key tool for suffragettes and suffragists to identify themselves and connect with other women fighting for the cause. Delicate jewellery was also used by some suffragettes as a tactic to promote the popularity of the cause to the masses, and it helped them to avoid the stereotype that women’s rights campaigners were exclusively ‘masculine’.

Brooches were a popular jewellery style at the time, and therefore quickly became part of the suffragettes’ visual identity. They were crafted using semi-precious stones or enamel, and as the mainstream popularity of the movement grew, these pieces started to be mass-produced and became very fashionable.

One particular type of suffragette brooch that has gone down in history is the Holloway brooch. This brooch design was awarded by the Women’s Social and Political Union (WPSU) to women who had been imprisoned at Holloway Prison for militant suffragette activity.

Another genre of brooch that has historically been worn as a symbol is the political lapel pin. These brooches are traditionally crafted using bright enamel (or occasionally gemstones), in the colours of the party that the wearer is affiliated with. Lapel pins can be used to signify a sense of belonging and allegiance, and are particularly prominent in American culture.

Political pins such as these ones are thought to have been one of the influences for the Mockingjay pin. And, as we saw with suffragette brooches, they have historically been used to announce to the world that you are part of a group, allowing you to find fellow members. Today, vintage and antique political lapel pins are popular amongst jewellery collectors.

Although not all of them can be confirmed, many people believe that high-status public figures often use their jewellery as a code, a small sign of political protest, or even to poke fun at someone. For example, former secretary of state, Madeleine Albright wore a snake brooch in response to being called an “unparalleled serpent” by Iraqi state media.

Even Queen Elizabeth, famed for her incomparable brooch collection, was thought to wear a politically significant set of brooches during one meeting with Donald Trump during his time as president. The collection including one simple green brooch that had been gifted to her by Barack Obama to signify friendship. Naturally, this brooch choice was interpreted by the public as showing her displeasure at the new president.

Brooches serve as beautiful and elegant jewellery pieces, but now we know that they have the power to mean even more. Whether you want to send a secret message, pledge your allegiance to a course, or simply add that extra something special to your outfit – there’s a brooch for that! 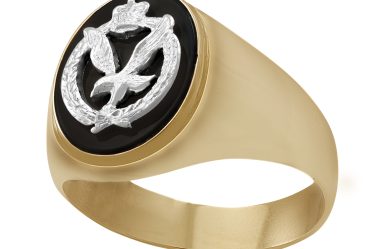 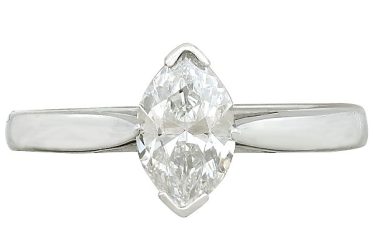 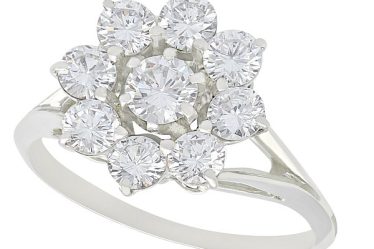