What is a Mote Spoon?

Home Silver What is a Mote Spoon?

The mote spoon’s short life began in the late 17th century, with the London Gazette describing these elegant and charming spoons as: ‘long or strainer spoons with narrow pointy ends’. Intended to be used to strain tea, the general public did not take especially well to the mote spoon, and they only remained as part of a tea-ware service until the end of the eighteenth century due to the arrival of the tea strainer.

The mote spoon was invented to solve a common problem that tea-drinkers faced in their day-to-day lives. Before tea was served in fine powder-like leaves in a permeable bag, it was served as loose leaf tea. The lack of containment for the tea meant that teapots would have tea leaves floating in the tea itself. When being poured from the pot, all too often stray tea leaves ended up in the drinker’s teacup itself rather than staying in the pot.

The mote spoon solves this problem; by pouring the tea through the spoon and into the teacup, the mote spoon acts as a kind of sieve, letting the drink past whilst collecting any loose leaves. The name ‘mote’ spoon is more indicative of the spoon’s second use. The word ‘mote’ is an Old English word that describes an obstruction which is in a place it shouldn’t be. In the case of the mote spoon, the terminal of the spoon is pointed. If the tea leaves are obstructing the teapot’s spout, the spoon is required to remove the mote and release the flow of tea once more.

There is one further use for a mote spoon which is less commonly discussed. The drinking of tea was practised across Britain in the late 17th and early 18th centuries, a time when many families had very little in the way of money. A mote spoon was affordable, but buying silver spoons was not cheap, and a mote spoon in addition to a separate silver caddy spoon was an expense that most outside of the social elite could not justify. The mote spoon, therefore, often doubled up as a caddy spoon, carrying a majority of loose-leaf tea and allowing the powdered remnants to fall back into the caddy.

The Design of the Mote Spoon

The earliest examples of mote spoons were plain and had rather rough pierced holes; in addition, the handle would simply be fused to the bowl with not much thought given to its aesthetic appearance.

Silversmiths added more creativity with their design for the mote spoon during the 1740s and 1750s, and the bowls were punctured with very intricate patterns including leaf, cross, and scroll designs.

There were two main design differences which made the mote spoon stand out from other members of the ‘spoon’ family:-

Locating mote spoons in good condition today proves a challenge due to their short production period.

Gemma Tubbrit is the Online Marketing Manager at AC Silver. After achieving a BA Hons degree in New Media & Marketing Gemma has spent the subsequent years gaining and maintaining practical expertise in effective online marketing and social media. More recently Gemma has focussed her skills within the more specialised jewellery and antique silver industries, regularly updating readers and followers with social and online developments relating to AC Silver’s activity and presence on the Internet. 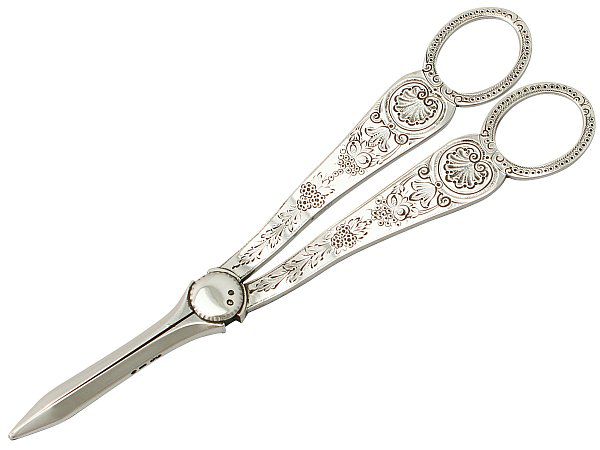 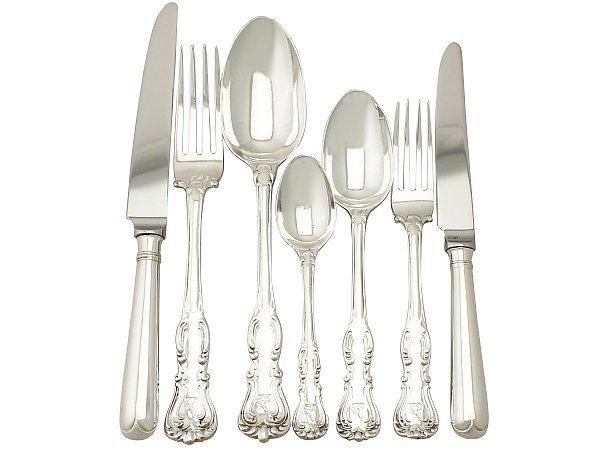