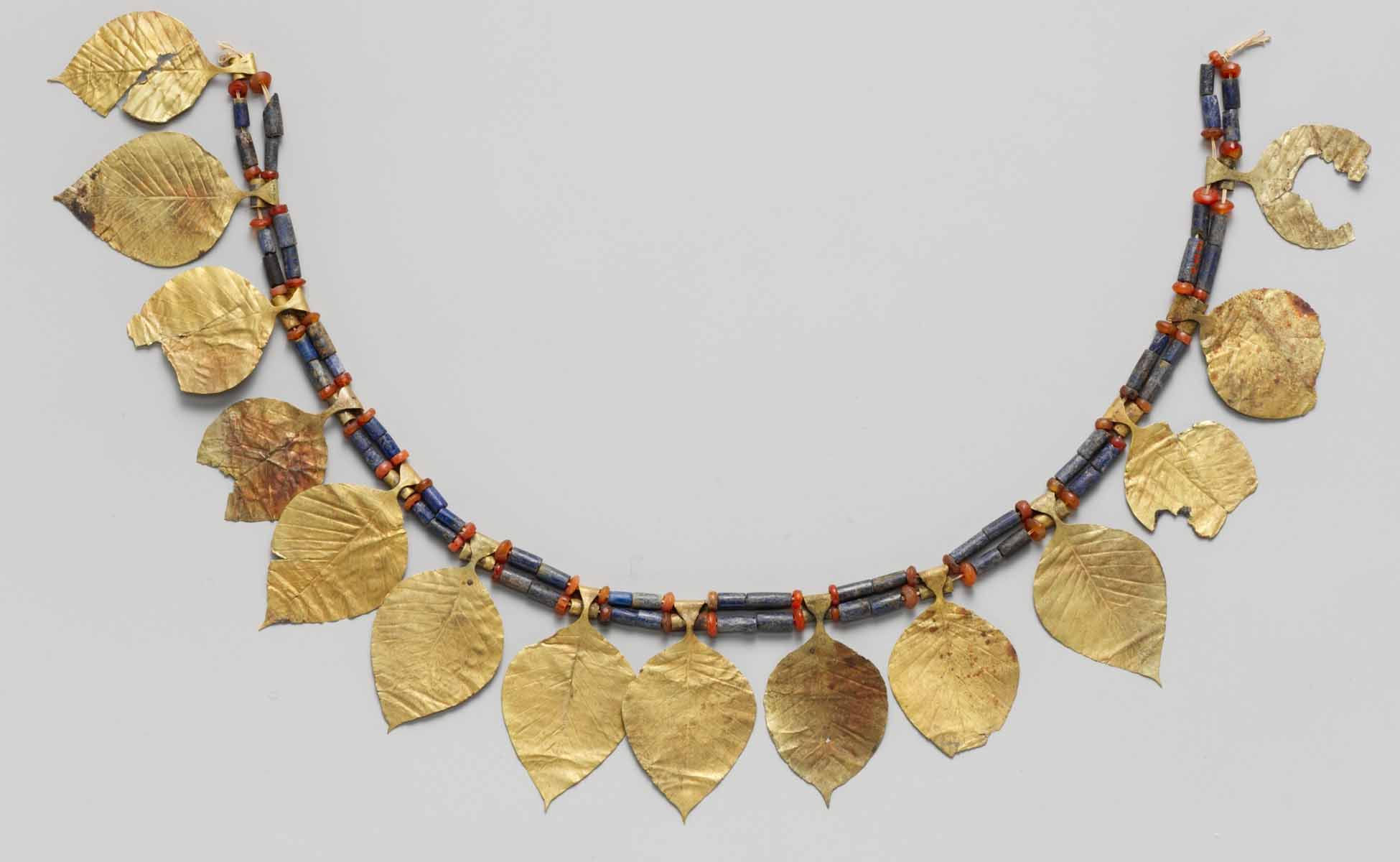 Throughout time, humans have accessorised with jewellery. It has had plentiful purposes: protection against evils, a symbol of status, wearable art, or even just as means of attracting a little attention.

It is estimated that humans have been wearing jewellery for 75,000 years. Initially, of course, resources and craftsmanship for creating jewellery were very limited; therefore many items were made of basic materials such as shell or bone, even mammoth tusk. Over time, skills and experience evolved as humanity discovered new materials, eventually taking us to the beautiful jewellery we know today.

What is the Oldest Known Jewellery?

Archaeology has shown us that Ancient Egyptians used gold for crafting their jewellery as early as 4500BC; these beautiful and intricate designs were used by the rich as status symbols to emobdy their power and wealth. Egyptian talismanic jewellery would usually take the form of one of their many gods; scarabs were also a popular choice, designed to bring protection when worn.

Ancient Egyptians usually set their jewellery with stones such as lapis lazuli, carnelian, turquoise, and very bright, colourful stones, but this wasn’t until around 3000BC. Although this is all very impressive, and Ancient Egyptians are often credited with being the first to wear jewellery, its true history dates even further back in time 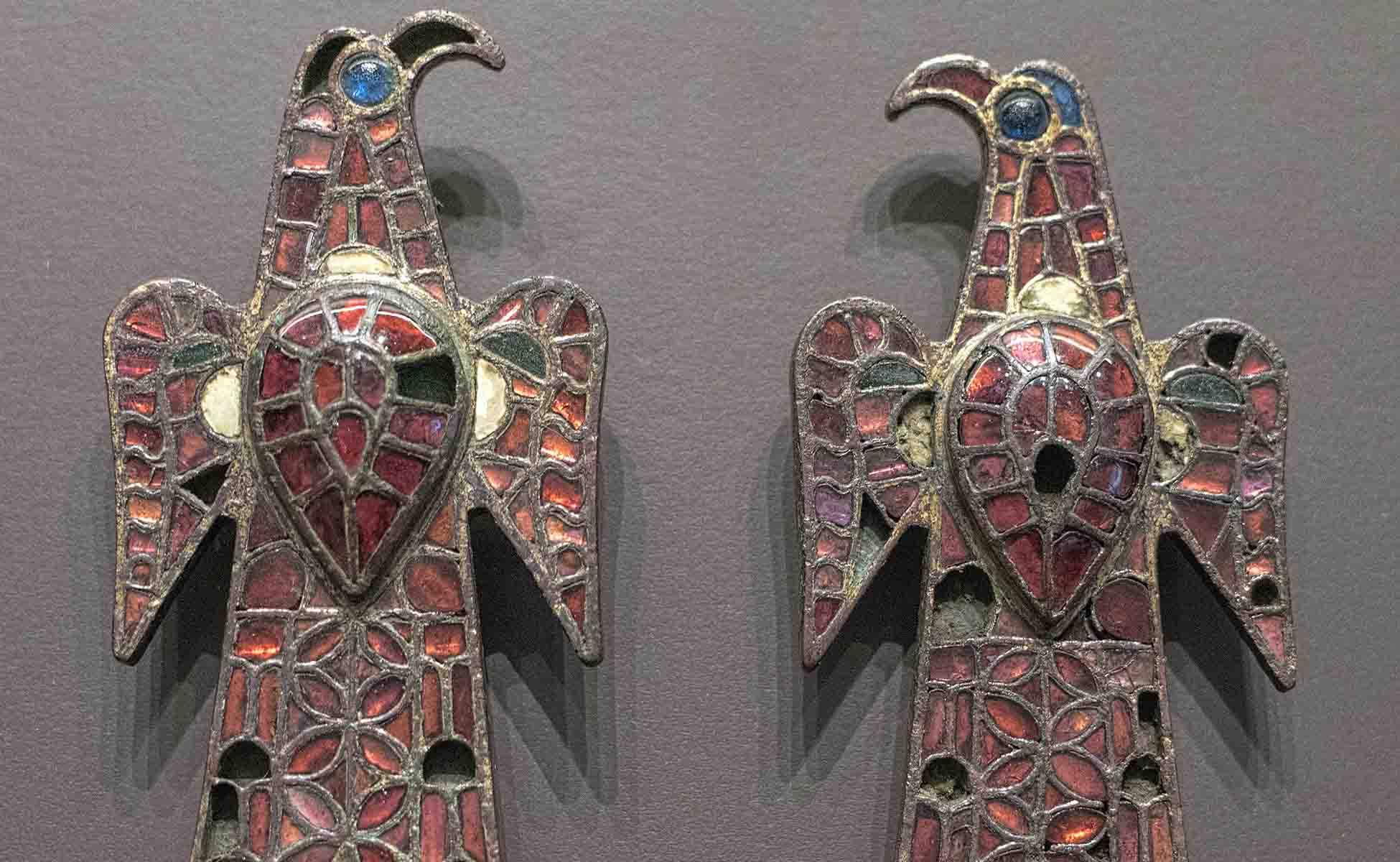 As recently as in the 2020s, archaeologists have made a significant discovery in Bizmoune Cave, Morocco. Shell beads clearly bored through to connect and create something resembling a beaded necklace have been discovered and dated from anywhere between 142,000 and 150,00 years ago. Given that Ancient Egypt was a thriving civilisation only 5,000 years ago, this new discovery puts the much-beloved Egyptians to shame.

While both cultures with existing examples of jewellery are North African, we can say with certainty that human cultures around the world were wearing jewellery. In fact, it’s widely documented that as our predecessors shifted from being nomadic to settling in groups and creating the earliest tribes and villages, they started crafted baubles of all kinds with which to decorate themselves.

What Type of Jewellery was Worn in Ancient Times?

Jewellery has always been a very significant element of humanity, even for pre-historic beings. Although homo sapiens and Neanderthals are not directly related, our two species share more similarities than you might expect. Neanderthals pre-date homo spaiens, and the two overlapped for more than 300,00 years. Until recently, it was assumed that early homo sapiens had superior cognition over their distant relatives.

This changed, however, with the discovery and examination of eight prehistoric eagle talons found in a 130,000 year old Neanderthal cave. The talons were carved, polished, and punctured, showing that they had been crafted into a necklace or bracelet and had indeed been worn. To eliminate any suspicion that these could be homo sapien findings, note that the carvings on the talons predate the presence of homo sapiens in Europe by 80,000 years. So, what does it mean that Neanderthals wore jewellery?

Well, for one, it shows us that they were interested and had an understanding of aesthetic beauty and adornment. This very human trait is compounded with the fact that they had to have considerable tactical and cognitive abilities to have killed and declawed so many eagles; animals which were exceptionally strong, fast, and dangerous. The little detail of this piece of prehistoric jewellery has thrown our scientific understanding of Neanderthals into question; amazing what a single piece of jewellery can do… 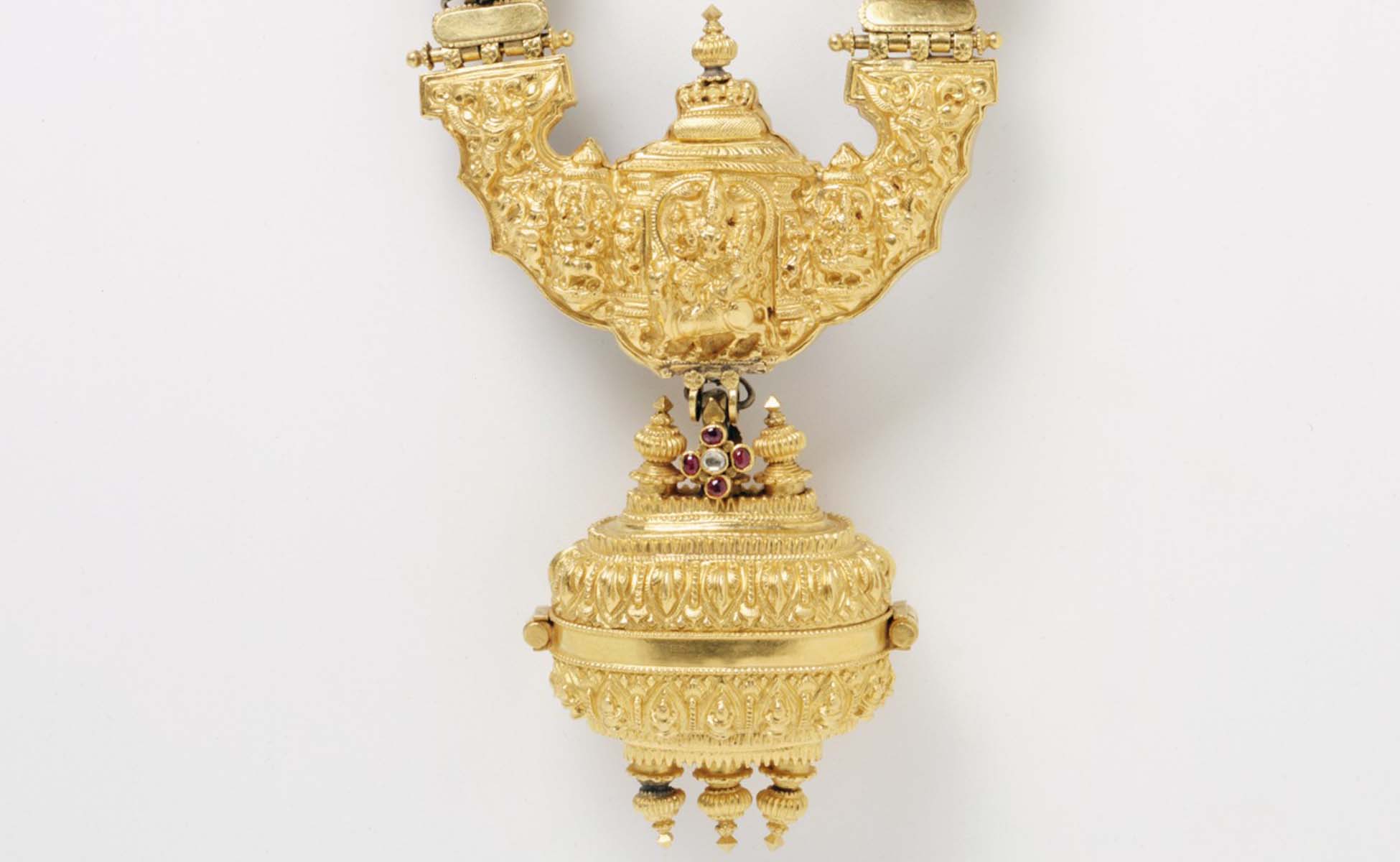 Another fine example of ancient jewellery comes from Mesopotamian cities around 2000BC. Jewellery-making became an important talent within Mesopotamia, and the craftsmen showed a wide variety and understanding of metalwork techniques, such as engraving and filigree. Typical jewellery used in Mesopotamia showed spiral and leaf designs and, like the Egyptians, they used brightly coloured stones such as jaspers, lapis lazuli, agate, and cornelian.

This leads us to Ancient Greece. Greecians had been producing jewellery as early as 1600BC, but it wasn’t until 300BC that they really developed their skills for producing coloured jewellery specifically, when the use of stones such as amethysts, emeralds, and pearls began. It was also around this time that the Greeks started to produce cameos from agates and sardonyx, a style which is now heavily associated with Ancient Greek culture.

Originally, Greek jewellery was quite simple in design, but as technique evolved, the jewellery became more complex, being worn only for special occasions or by wealthy Greek women.

Then came the Romans. As a result of Rome conquering most of Europe, a wide variety of materials including diamonds, sapphires, and even amber became more freely available. The Romans were very diverse with their jewellery designs, developing such items as the brooch to pin garments together. It also became quite popular for both men and women to wear rings or signet rings. With the fall of the Roman Empires, it was items such as these rings and brooches that were absorbed into different civilizations.

What was Ancient Jewellery Used For?

Despite the thousands of years of evolution that our species has undergone, our reasons for wearing jewellery are much the same. The Neanderthals and the early homo sapiens wore it as a symbol of their abilities; it isn’t easy to declaw four prehistoric eagles, after all. Beyond their existence, Ancient Egyptians, Ancient Greeks, and Mesopotamians all wore their jewellery as symbols of their status.

The use of precious metals and particularly sparkling gemstones allowed Pharaohs, Caesars, and more to demonstrate their power and authority over their subordinates. Although this usage has continued through to today – using jewellery as a status symbol – ancient jewellery was also used for its various protective properties. Certain gemstones were attributed certain powers, and keeping those stones close could keep the wearer safe from harm. Some modern-day wearers subscribe to these beliefs, but it’s safe to say that most do not.

Thanks to the abilities and craftsmanship of our ancestors, as well as the evolution of designs and styles over time, we have been able to produce so many beautiful items of jewellery. It is the progression of jewellery throughout the years that gives us our legends, myths, and our roots in accessories. Today, jewellery is vastly available to everyone, not just the wealthy. Today, many of us still wear jewellery for protection, meaning, and personal adornment. Although the transition from ancient to modern jewellery offers quite different designs, our core feelings and connection to jewellery have remained the same throughout history. 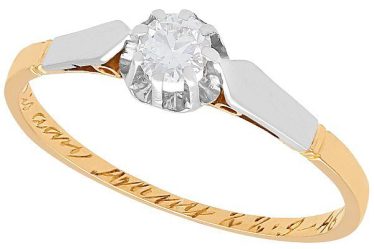 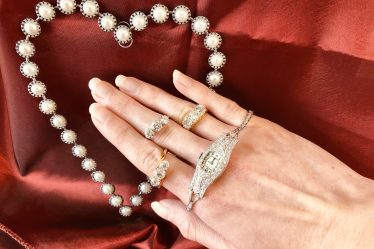 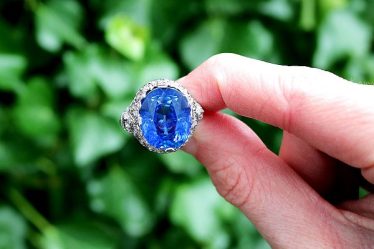