The Intriguing History of the Hope Diamond

Home Jewellery The Intriguing History of the Hope Diamond

There are few gemstones that have as rich and intriguing a history as the fabulous Hope Diamond. This gorgeous blue-toned gemstone has mesmerised people for centuries. It has even become the basis of famous fictional jewellery like the Heart of The Ocean pendant featured in James Cameron’s Titanic. There are various versions of the history of this precious stone. Some people even claim that the Hope Diamond carries with it a dark and destructive curse. Join us as we delve into the mysterious world of the Hope Diamond and find out more about its intriguing story…

What is the Hope Diamond?

The Hope Diamond is one of the most famous gemstones in the world. It has gained fame and infamy thanks to its rare blue-toned colour, its impressive carat weight of 45.52 carats, and its intriguing history that dates back to the early 1600s. The origin of this impressive gemstone is thought to be the Kollur mine in Golconda, India.

The History of the Hope Diamond

The fabulous diamond has a slightly different history depending on who you ask, and some versions are more fantastical than others. What we do know is that the Hope Diamond first appeared in India in the 17th century, when it was found by the French merchant, jeweller, and storyteller, Jean Baptiste Tavernier. After purchasing the gemstone, Tavernier brought it back to France along with many other diamonds and presented it to King Louis XIV (otherwise known as the “Sun King”). The King then bought the impressive blue diamond from Tavernier along with many other precious gems that took his fancy. 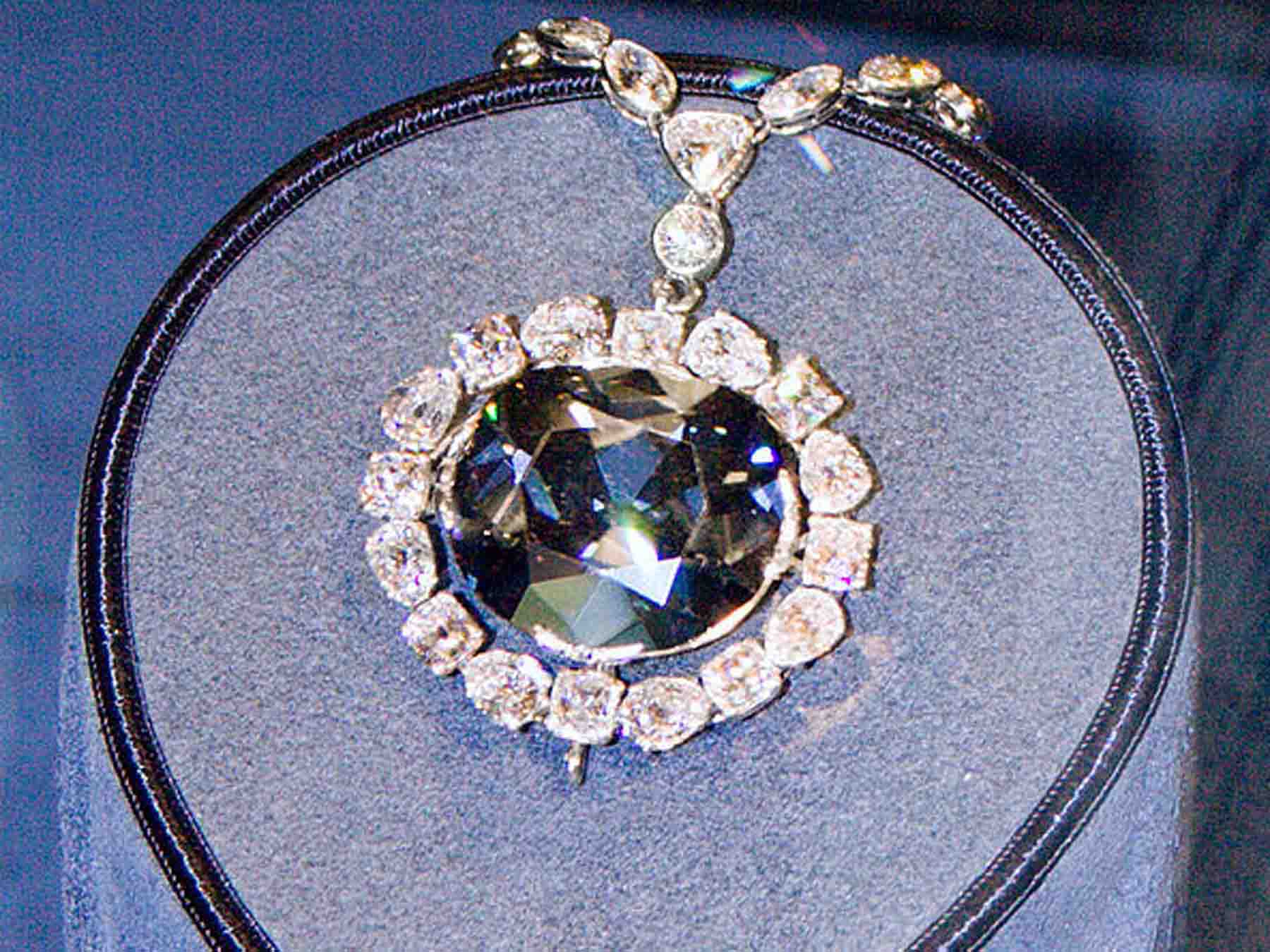 After being recut to increase its brilliance, the gemstone became known as the “Blue Diamond of the Crown”. It was often worn around King Louis XIV’s neck on a long ribbon. The diamond was passed down through the French royal family until it landed in the hands of Louis XVI, husband to Marie Antoinette. The pair held onto the precious gemstone until they were both beheaded during the French Revolution. After their deaths, the diamond (along with other royal jewels) was stored in the Garde-Meuble de la Couronne (the royal storehouse). Evidently, the storehouse was not well guarded, and there were multiple break-ins and robberies. During this time, the Hope Diamond was stolen, and there is a mysterious blank spot in its history.

The famous gemstone only resurfaced in 1813 in London. The gem had been recut since it went missing in France, but it was instantly recognised thanks to its unique blue colour. Soon after its reappearance, the diamond was purchased by King George IV of England. After his death, however, it was sold on once again to repay his debts.

Later, in 1839, the diamond was purchased by Henry Philip Hope, after whom it is now named. The diamond stayed in the possession of the Hope family until 1901, when Henry Philip Hope’s grandson, Lord Francis Hope sold it to settle his gambling debts. It was then bought by an American jeweller by the name of Simon Frankel, and sold on a number of times before it came into the possession of Pierre Cartier – who is thought to be the person to have encouraged the rumours of the Hope Diamond curse.

When trying to sell the diamond to a potential buyer, Evalyn McLean, Cartier is believed to have embellished its history, adding a dark twist to the diamond’s past. According to Cartier, the diamond was actually stolen by Tavernier, who took it from the eye of a statue of the Hindu goddess Sita in India. Cartier explained that this sparked the curse of the Hope Diamond which wreaked havoc on everyone who owned it throughout the centuries. Beginning with Tavernier, Cartier argued that each of the diamond’s owners had met a violent death or some sort of disaster because of the stone. These stories included Louis XIV and Marie Antoinette being beheaded during the revolution, Sultan Abdul Hamid of Turkey – who lost his throne and witnessed the death of his favourite Subaya while in possession of the Hope Diamond – and a Greek jeweller, Simon Montharides, who met his end by falling off a cliff. Many of these stories have since been debunked, and it is now widely believed that Cartier embellished the dark history of the Hope Diamond as a sales technique to intrigue Evalyn McLean. 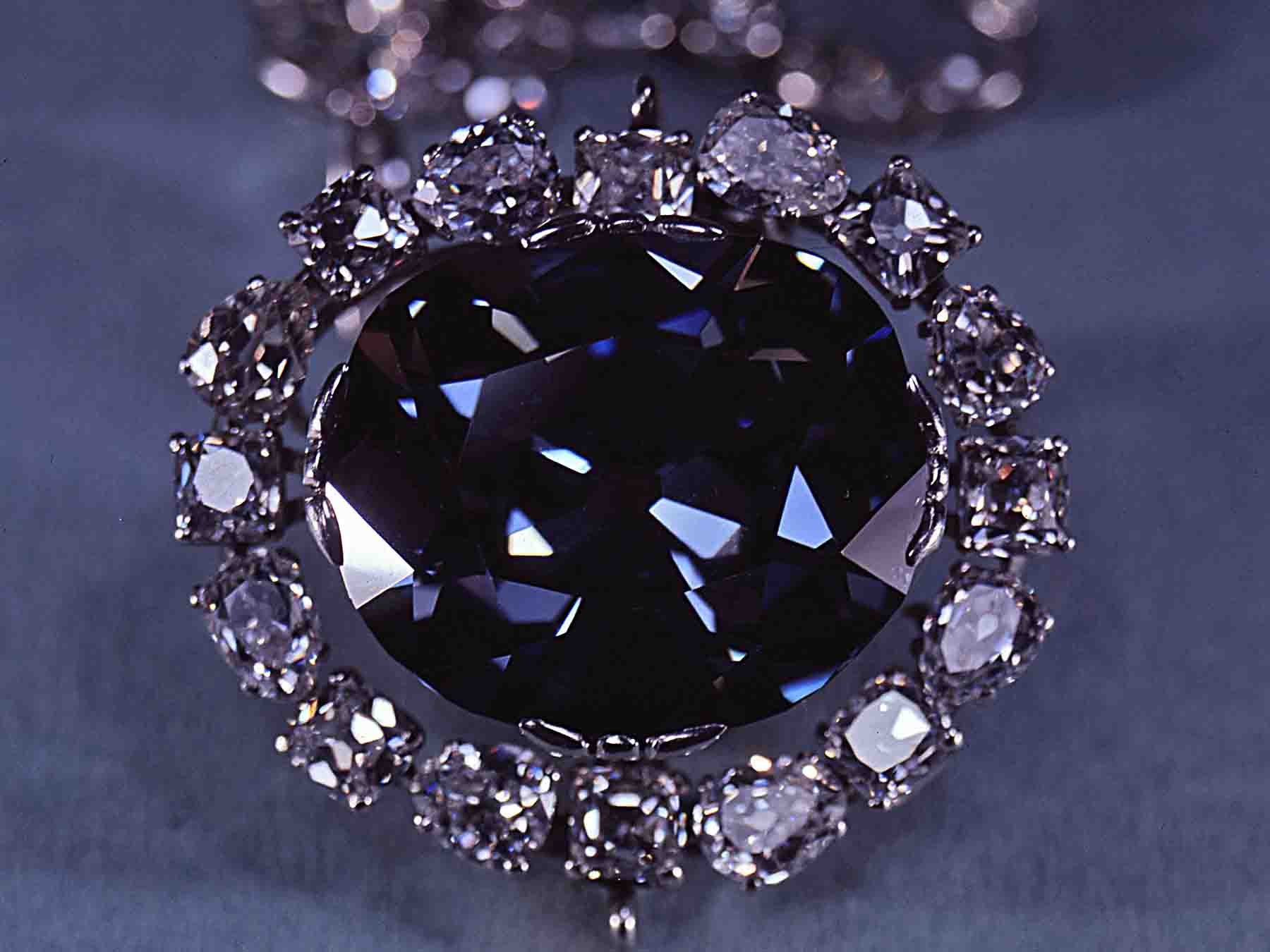 Cleary, this unusual technique worked and Evalyn McLean became the new owner of the Hope Diamond, holding on to the gemstone until her death. In 1949, the diamond was sold yet again, this time by the New York jeweller, Harry Winston. In 1958, Winston decided to donate the Hope Diamond to the Smithsonian Museum where it became the main event of the newly established gemstone collection.

If you’re wondering who owns the Hope Diamond and where it is located today, then you’re in luck. Anyone can now view this stunning and intriguing gemstone in the National Gem and Mineral Collection in the National Museum of Natural History in Washington DC. Many people also wonder how much the Hope Diamond is worth. It is currently estimated to be worth somewhere between $200 and $350 million USD.

Whichever version of the Hope Diamond’s history you believe, its pure beauty is undeniable. Today, it is one of the most famous pieces of diamond jewellery in the world, and we can certainly understand why! 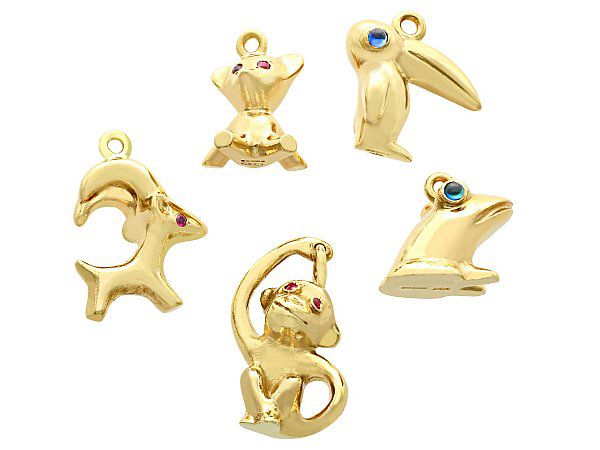 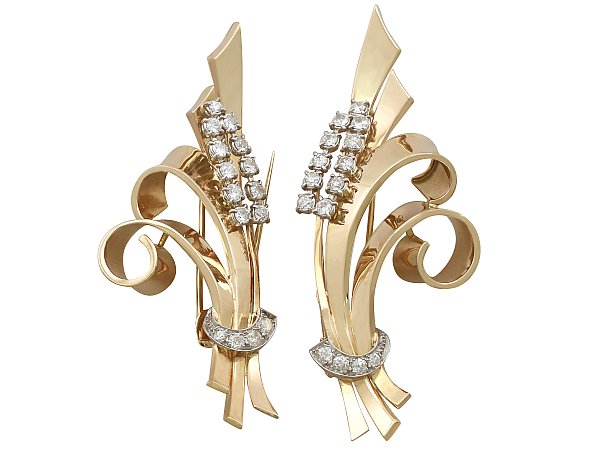 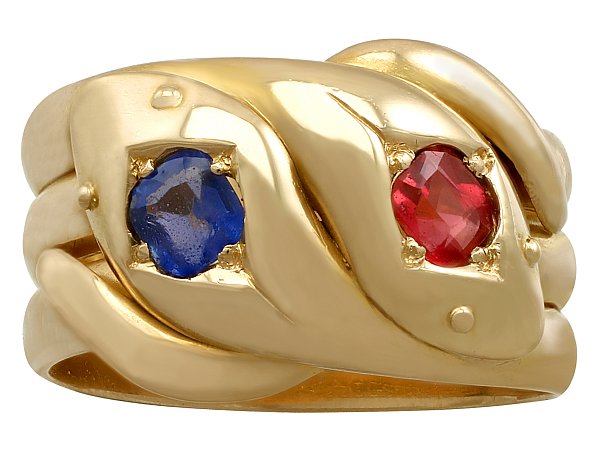