Engagement rings have existed for a long time in the history of humankind; with marriages of all kinds being commonplace all over the world. Celtic engagement rings are among the most unique in the world, having the much-beloved combination of a tangled history and entirely inimitable designs that are still adored around the whole world.

Today, we’re exploring these beautiful rings, their history, and their popularity.

What is a Celtic Engagement Ring?

You might be wondering ‘did the Celts wear rings?’ and you have to know: they most certainly did. Men and women wore rings in Celtic cultures, usually featuring winding knot patterns that intertwine in interesting and unique ways. As well as regular rings, Celts wore engagement rings and wedding rings.

Engagement rings with Celtic influence will more often than not have the twisting and winding designs found in all things Celtic. They are often set with the typical gemstones like diamonds, but sometimes – in efforts to be as authentic to their ancestry as possible – they are plain metal, using engravings or inlaid metals to achieve a multicoloured aesthetic that adds to their beauty. 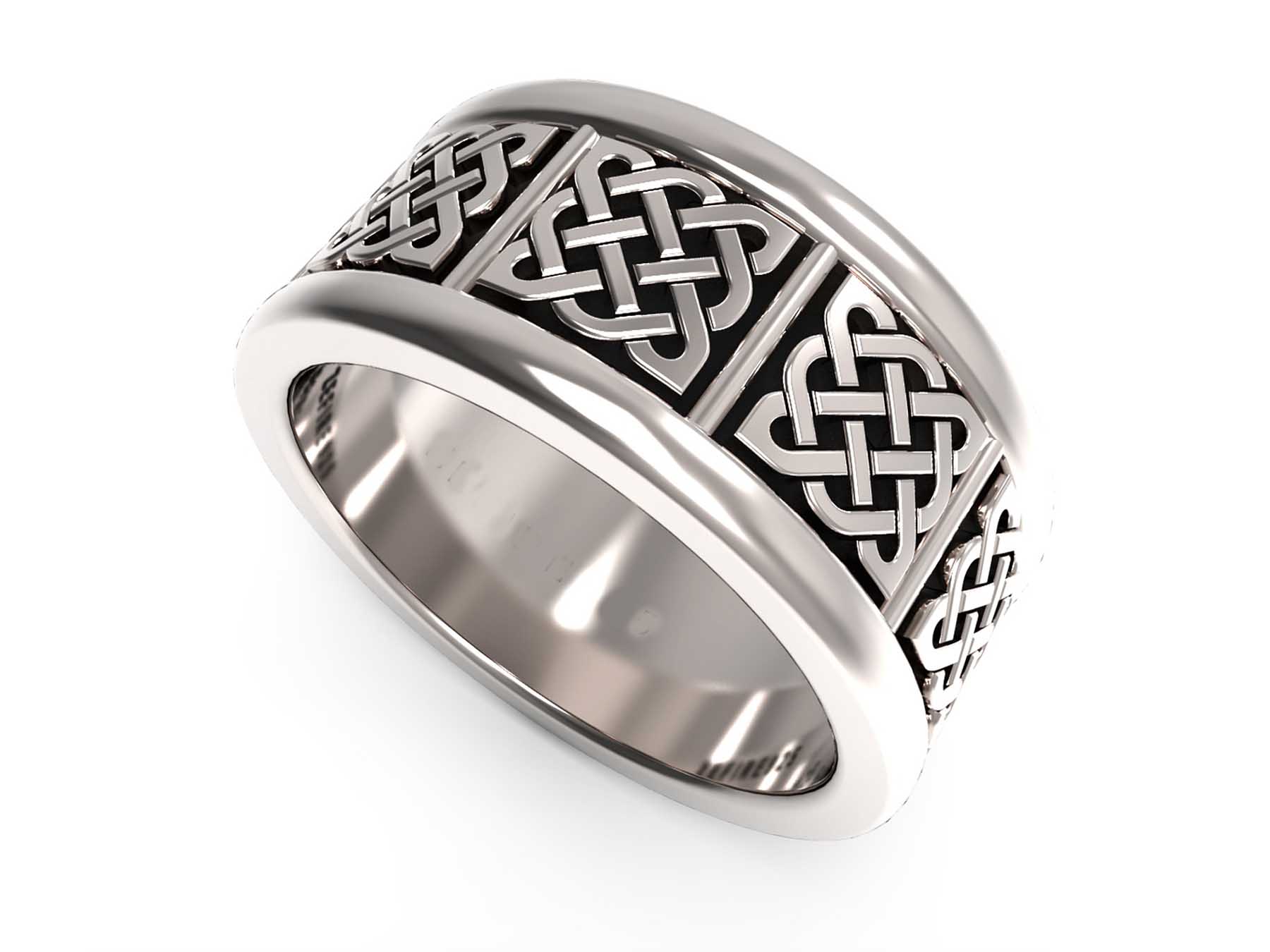 Image courtesy of pacart3d on pixabay, CC BY CC0 1.0

The History of Celtic Engagement Rings

The history of Celtic engagement rings, much like the history of a lot of elements of Celtic cultures, is widely disputed. Celtic wedding rings, also called claddagh rings, find their origin in Irish culture. Roughly 300 years ago, claddagh rings were created in the fishing village, Claddagh. The designs of these Celtic rings usually incorporate two hands holding either side of a heart, with the heart supporting a crown at its top.

This wedding ring supposedly could be worn multiple ways, indicating different things to those around the wearer. Should it be worn on the ring finger of the left hand, with the crown closer to the tip of the finger than the knuckle, this indicates that the wearer is married or engaged. Wearing the ring on the right hand with the crown facing outwards suggests that the wearer is open to love and looking for a partner. If you want people to know that you are neither married, engaged, nor looking for a romantic endeavour, you should wear your claddagh ring on the ring finger of your right hand with the crown closest to your knuckle, closing off your heart.

The vast majority of Celtic history and culture was a part of oral tradition; stories passed down from one generation to the next. One story of how the claddagh ring came to be involves Margaret Joyce, a young woman who inherited a lot of money from her husband upon his death. Joyce supposedly used her inheritance to build bridges and infrastructure around Connacht. Her generosity was rewarded by the very first Celtic ring, dropped in her lap from an eagle overhead.

The fanciful elements of pre-historic Britain are what makes Celtic culture so charming, whether there is any truth to be garnered from the stories that have been passed down or not. It may be difficult to establish exactly how and when the Celts began their use of intricately designed engagement rings, but we know for certain that they were a romantic people, believing in love and marriage for centuries. 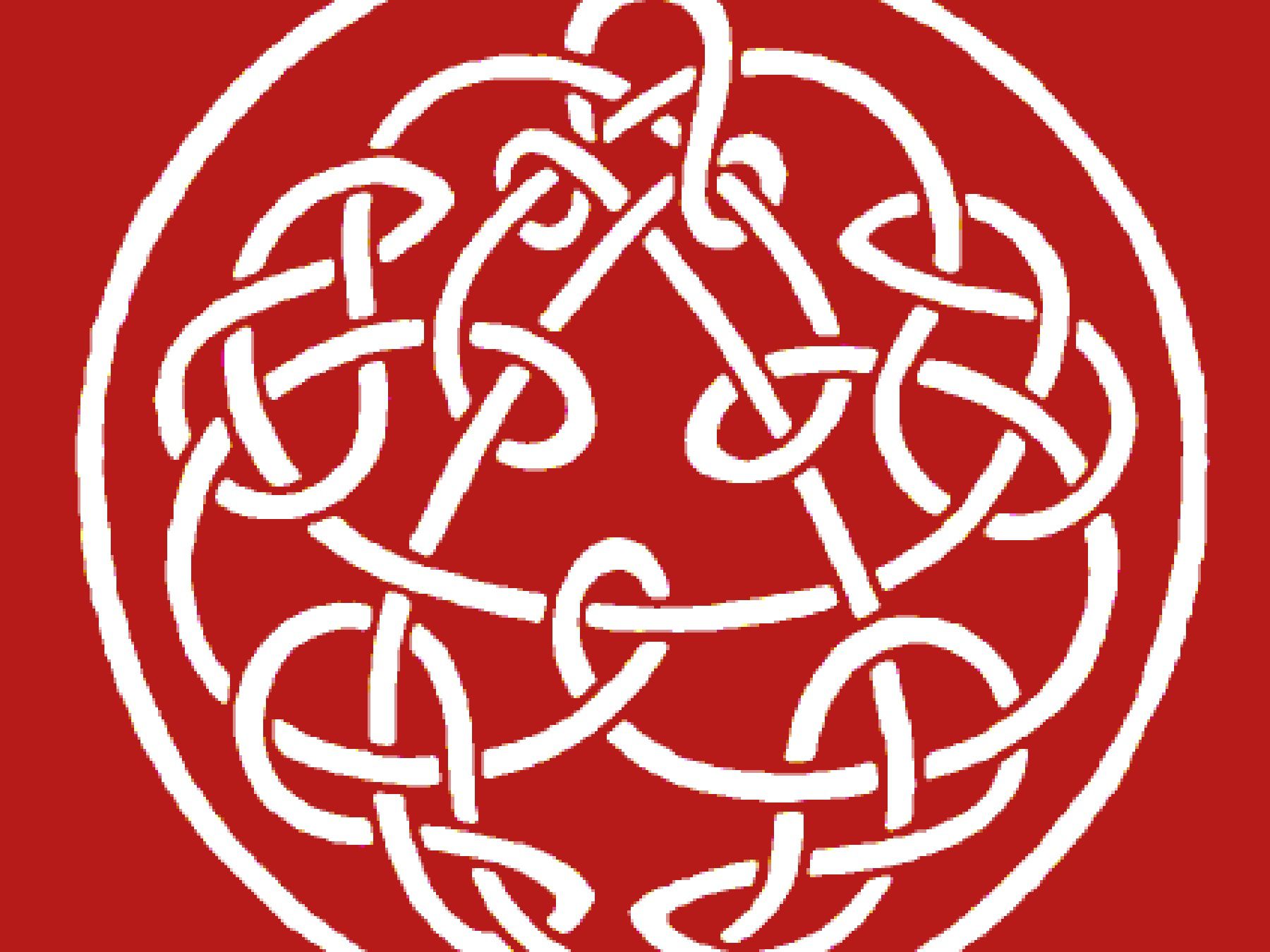 What do Celtic Rings Symbolise?

Like tribal cultures across the globe and throughout history, Celts used all manner of symbols and talismans for a wide range of reasons Regardless of the pattern, all Celtic knot designs start with two lines converging and crossing over one another. This concept of two individuals colliding and becoming one over and over is symbolises the relationship between two people. Celtic wedding rings and engagement rings will always be an appropriate celebration of the union of two souls.

The ever-popular Celtic knot designs that adorn most Celtic rings always feature repeating patterns with lines criss-crossing around the band of the ring. This symbolises the balance between two lives, and a harmony that their union presents to the world.

The Pros and Cons of Celtic Engagement Rings

A potential con of the Celtic engagement ring is also its unique style. If your tastes lean more towards the traditional diamond solitaire engagement ring, then maybe an engraved Celtic ring would be overwhelming on the hand. Plus, it’s uncommon for Celtic rings to be dainty and slim, which is a very popular style today.

Whether you love it or hate it, it’s hard to deny the uniqueness and beauty of a Celtic engagement ring. The spirit of romance has been strong in the Celtic world for centuries, and these stunning rings continue that spirit today! 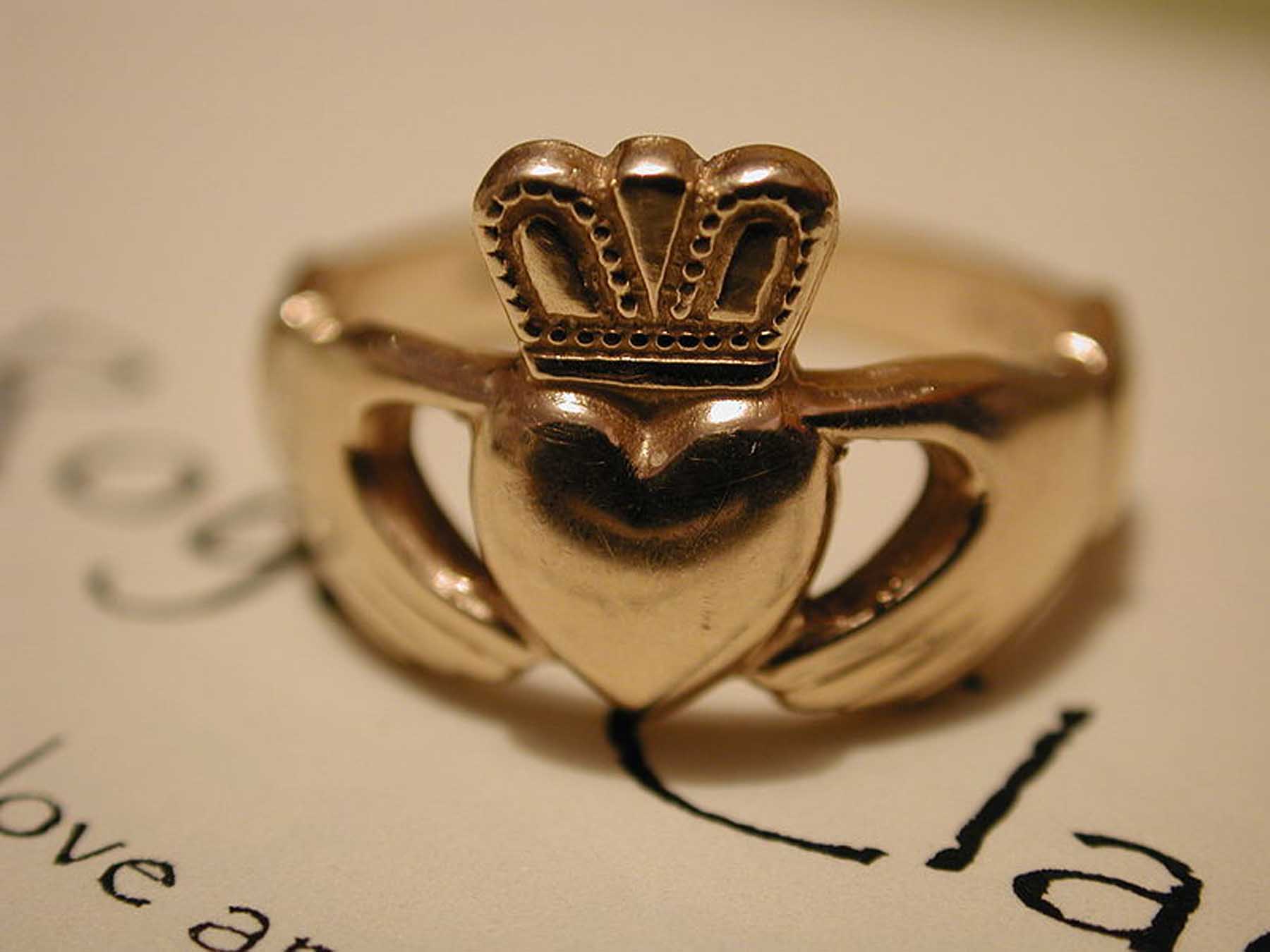 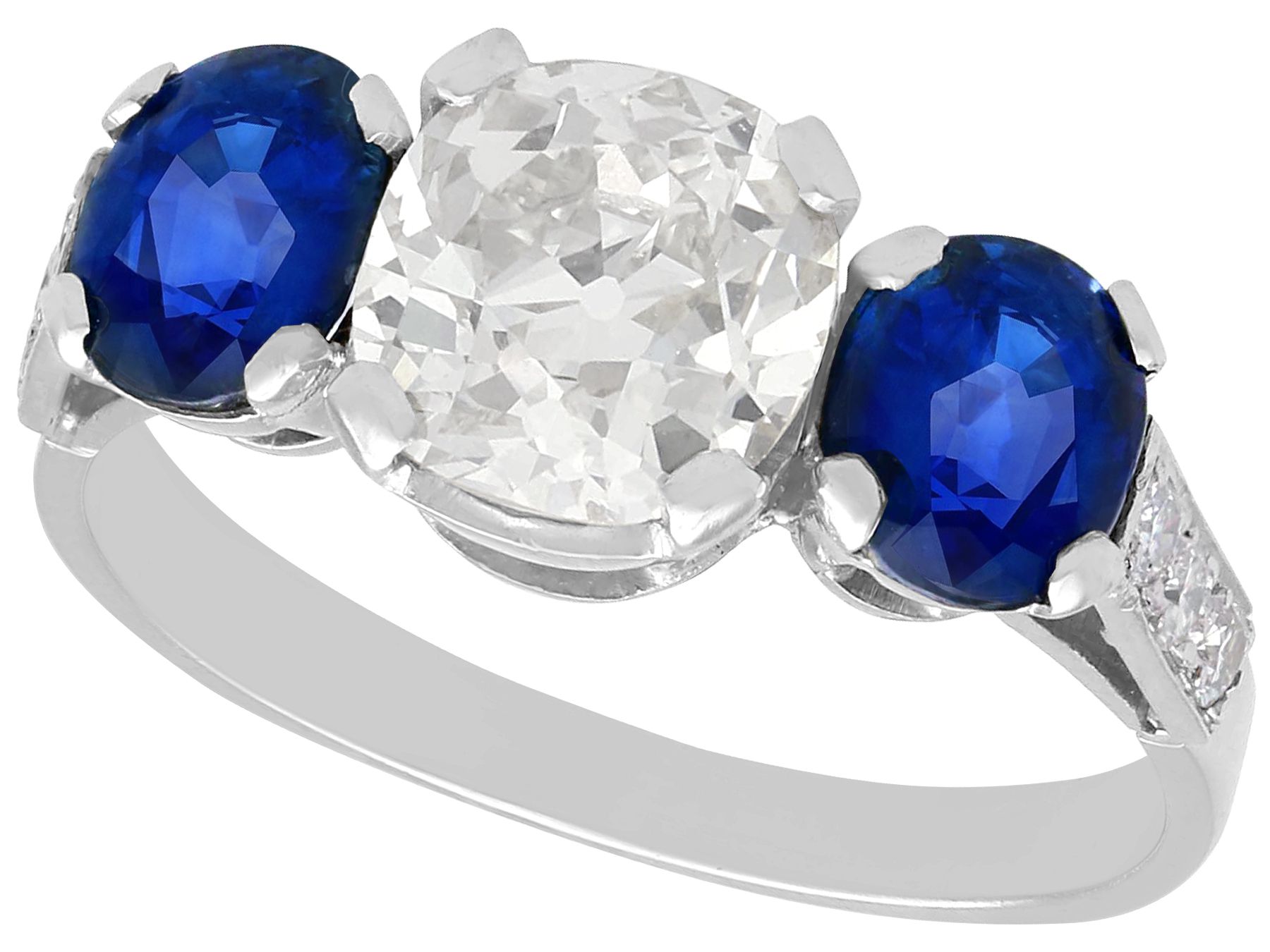 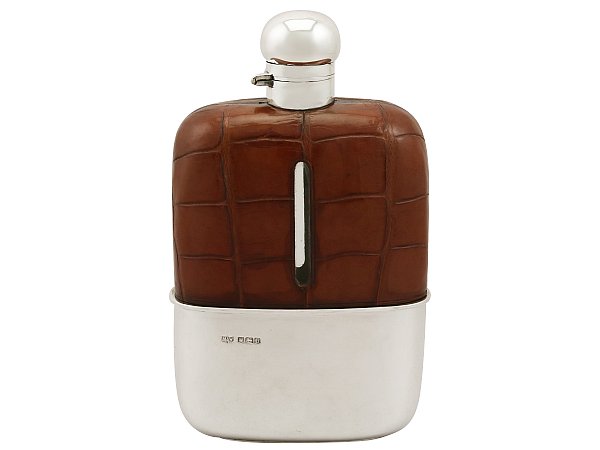 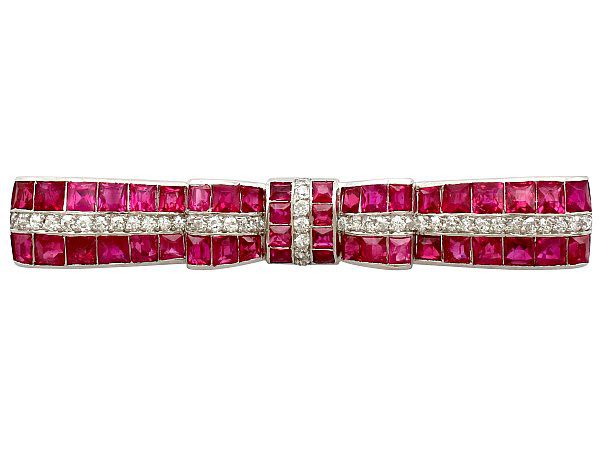