What Colour Ruby is Most Valuable?

Home Jewellery Rings What Colour Ruby is Most Valuable?

What colour ruby is most valuable? Whether you consider rubies an ominous stone, suited to witches and sorcery, or if you think of luxury, sophistication, and splendour when considering the stone – everyone has at one point coveted it. There is something powerful about the rich reds and glittering depths of rubies. They are all beautiful, but why are some more expensive than others? Naturally, there is something of a value system for all precious gemstones. Diamonds are the most valuable, due to their beauty and hardiness. Emeralds are often considered the next most valuable, followed by rubies and sapphires. 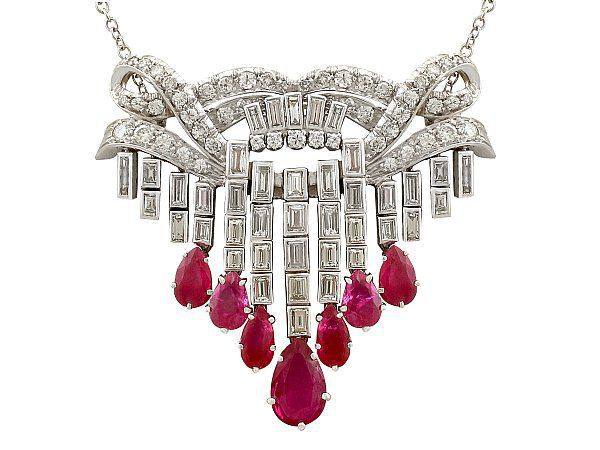 The Prince of Burma Ruby

Furthermore, there is the Prince of Burma ruby. This example weighs 950 carats and also exists in its raw form, not having been processed into gems. It is significant because of its size as a deposit of raw ruby. This gem – if cut into a processed stone – could result in a stone weighing in at 300 carats. That’s some serious stone, possibly not realistic for a stud earring.

So, what made the Sunrise ruby more valuable than the Prince of Burma or the Liberty Bell? It’s all about colour. The striking red colour of the Sunrise ruby – also referred to as ‘pigeon blood red’ makes it unlike most others of its kind. This colouring is also natural, rather than being achieved through applying heat treatments on the gemstone. The balance of elements contained within the stone gives it this colouration, making it incredibly rare. 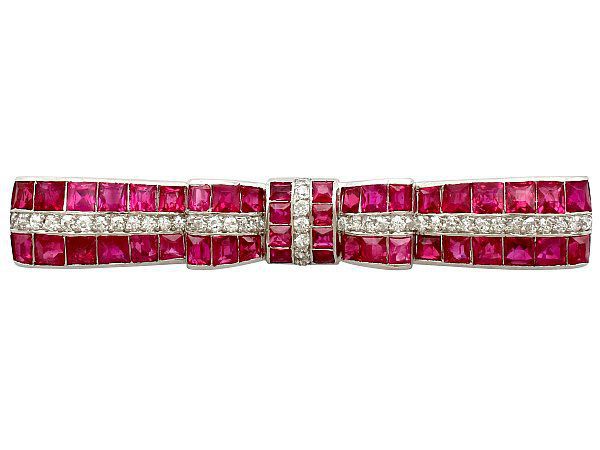 A series of features referred to as the ‘Four Cs’ are used to quantify the value of a gemstone. They are: colour, cut, clarity, and carat. With coloured gemstones, the colour is the most important factor in determining their worth. Discerning the colour of a ruby breaks down into the three components: hue, saturation, and tone. The hue of a ruby is what most people would describe as its colour, i.e. red, pink etc. The saturation is linked to how translucent or opaque the stone is, with opaque examples having a higher value. Tone is connected to the brightness of the gemstone. In the case of rubies, light tones result in pink/orange gems, while dark tones create deep red, almost black colours within the stone.

It’s hard to say what might make a ruby ‘perfect’ as so much is subjective. However, a highly valuable, expensive ruby would be opaque, with high saturation, a red hue, and a tone that creates a rich, but very obviously red colour.

What Makes a Ruby Valuable?

Rubies are somewhat unique in the gem world as their origin also plays a huge part in discerning their value. While some areas produce consistently high quality gemstones, not all gemstones have the same importance of heritage as rubies. The ‘best’ place a ruby can originate from is Burma. Burmese rubies are far and away the most expensive, most valued rubies.

The combination of Burmese origins with the colour described as ‘pigeon blood red’ is what makes a ruby the most valuable of its kind. The mines in Myanmar (formerly Burma) have the perfect combination and balance of minerals to create rubies precisely how we like them. 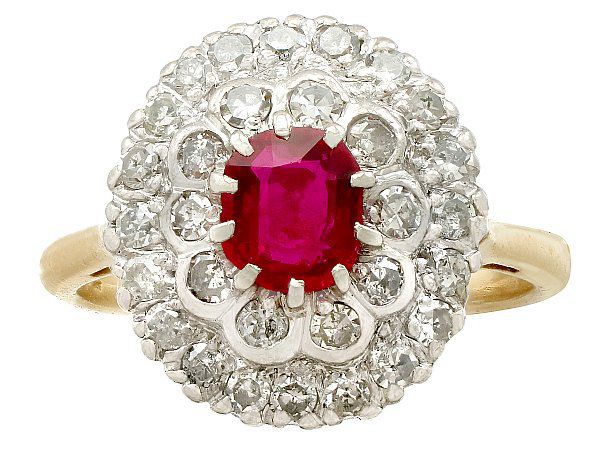 The combination of colour found in Burmese stones and what is called ‘silk’ is a rarity in the gemstone world. The ‘silk’ of a ruby is – believe it or not – a collection of inclusions in the stone that allow light to hit areas it otherwise would not. The result of this is that depth is created within the stone, as facets are visible draw the eye inwards, creating a suggestion of a never-ending gem.

A ‘silky’, pigeon blood red ruby from the mines of Burma can set you back millions if it’s large enough. However, there is some controversy around the working conditions in the mines from which these gemstone originate. This is one of the big advantages of buying antique and vintage jewellery; no further demand is placed on the industry as a result. If the temptation of a Burmese ruby is too much to take, explore the ruby category of our website. We have several items that feature Burmese rubies, such as antique ruby rings and more. The items featured on this blog, for example, all have Burmese rubies. Click on an item to learn more. 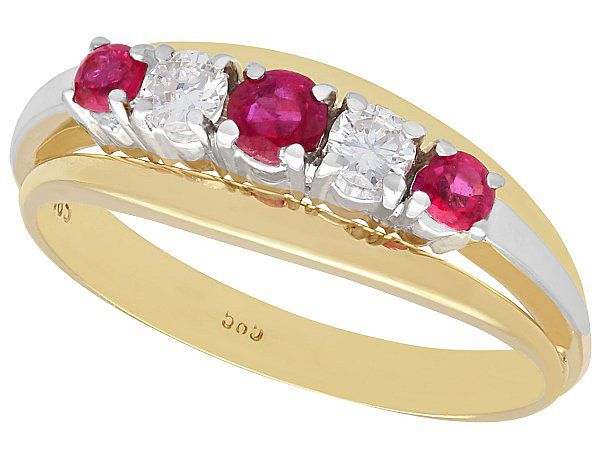 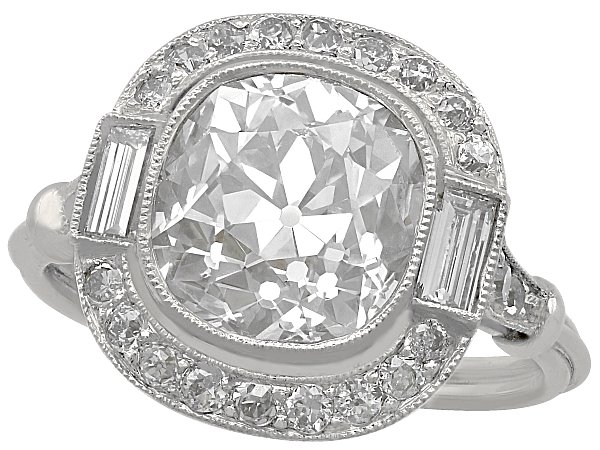 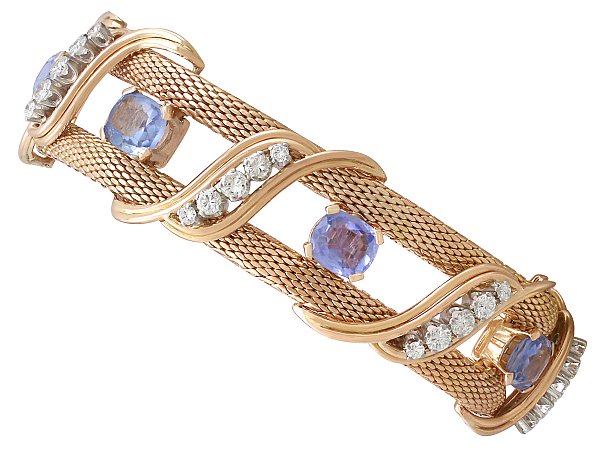