Silverware for a Wedding Gift

Silverware for a wedding gift may sound old-fashioned, but that couldn’t be further from the truth. Throughout time, the traditions around weddings and marriage have grown and changed – particularly the customs of gift-giving. The bride’s dowry/price was paid to her family through land, animals and other forms of historical wealth; the wedding itself would be considered exclusively as an occasion to celebrate and gifts would not be given. From the Renaissance period, ornate marriage chests were gifted, an item intended to contain any items that the bride wished to take into her groom’s household. This led to the development of the hope chest, which was used by a single lady who collected things she may need in her future married life Let’s find out how this progressed into being silverware for a wedding gift.

Before the 1920s, the act of setting up a wedding gift register was an obscure notion. This concept was initiated in 1924 by Macy’s, who were eagerly joined by other large department stores. Wedding gifts were no longer restricted to chests in which to store linens: now the presents were frequently items crafted of crystal, china and silver. Another common practice before a couple married was to choose their wedding china. Although this was an act completed amongst the two partners, the woman was traditionally given final say as she would normally be the one who arranged the décor of the household. Due to the expense, china became a key feature on a couples’ gift registry.

Today, couples usually live together before getting married, making the gift of household appliances and linens less advisable. No longer is the wedding gift aimed towards only the woman; the couple put forward combined requests. Many make the alternative choice to ask for the money to use towards their honeymoon or even for any generosities to be given to charity. Silverware for a wedding gift, however, is still quite common, as pieces can be treasured and used during special celebrations. Here are some items which we have found to be popular wedding gifts:

Most households will have standard stainless steel cutlery, however, when the occasion requires, a fine silver service will enhance the dining table. The room itself can further benefit from the fine piece of furniture in which the service may be stored. 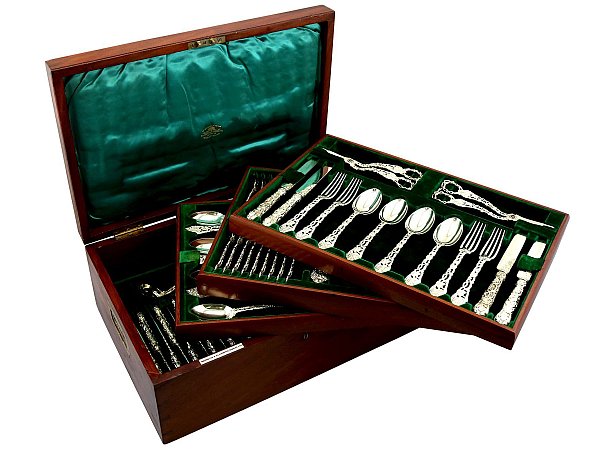 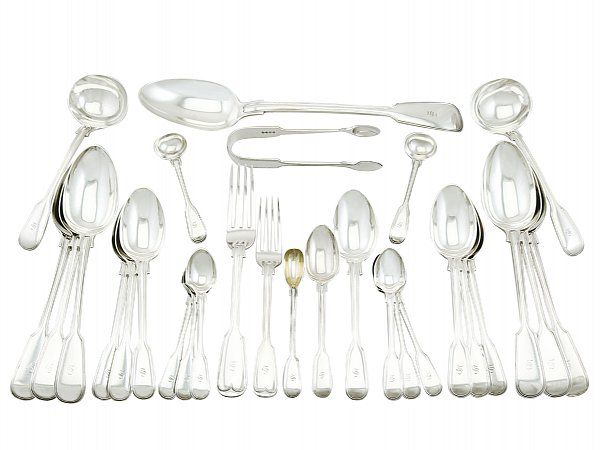 Antique silver photo frames are timeless and will enhance that special photograph. They make a personal and special gift. Antique frames appear in many different forms and sizes, however a classic rectangular shape will finely compliment any photograph. 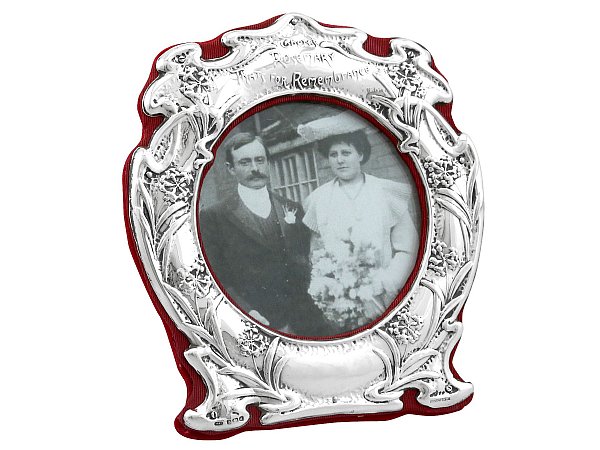 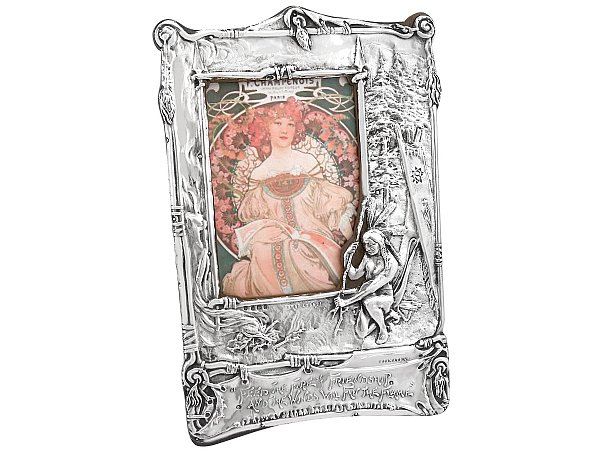 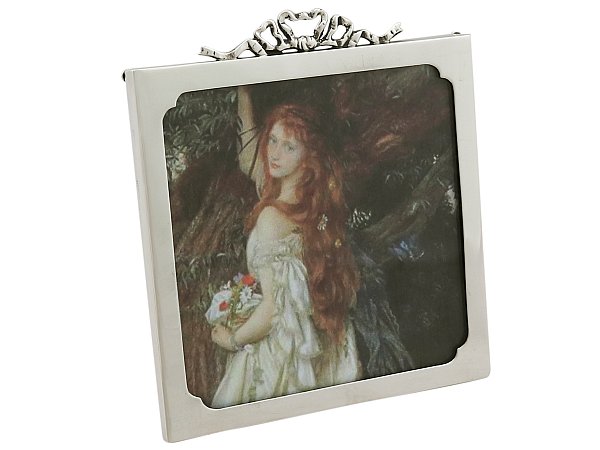 A candlelit dinner is an iconic symbol of romance; what better way to mark the most romantic occasion in a couple’s life than provide them with a light for their table? There are many sizes, styles and forms that would suit tables, sideboards and mantelpieces– silver candlesticks are a classic wedding gift and they can suit all households. Today, candlesticks are used within household décor and you can find a range of styles to accompany any room. 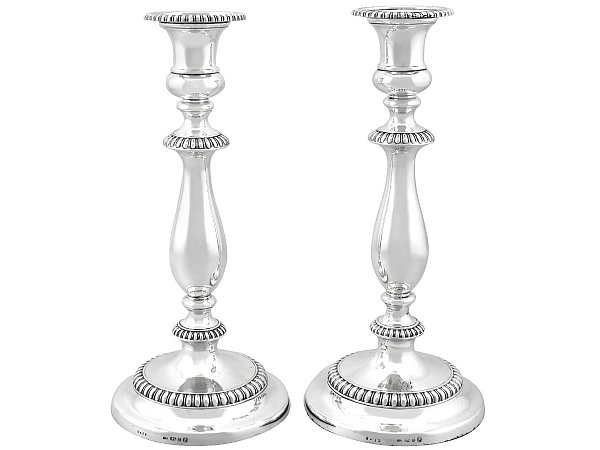 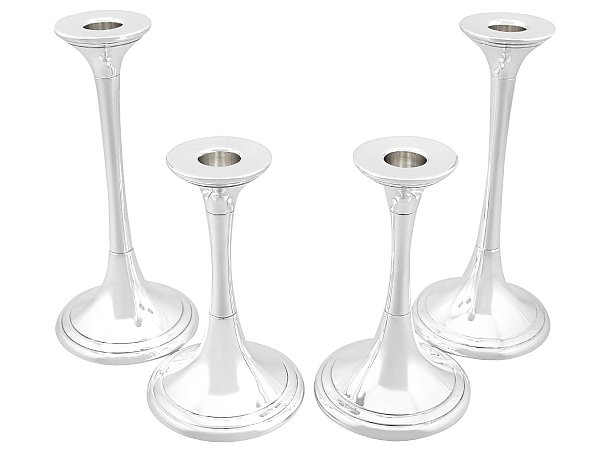 Engravable Silverware for a Wedding Gift

It has long been common to combine households, resulting in the formation of a new heraldic coat of arms; using two crests side by side or even merging two escutcheons together to form a new branch of the family tree. Not such a popular concept today, however the use of a thoughtful inscription on a plain surface can still be the perfect addition to any gift.

Flat surfaces are highly suitable for any form of engraving, these can be as detailed and embellished as desired. This is not to say that rounded items cannot be engraved, many items are ornamented to incorporate a cartouche which is suitable for crests and initials.

Within reason any item can be engraved, it would maybe not be classed as traditional, however it would be personal! Here are a few examples of of what would be excellent silverware for a wedding gift : 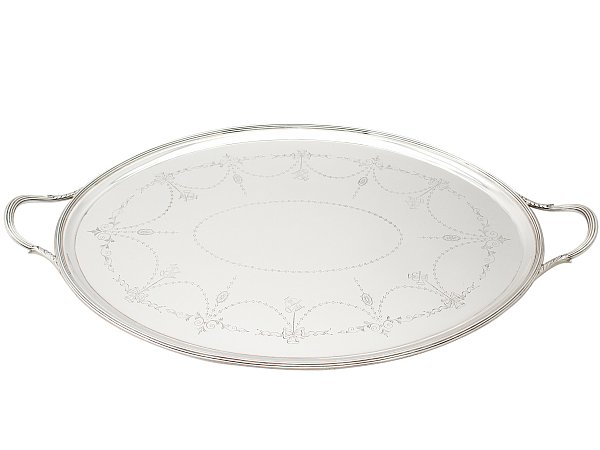 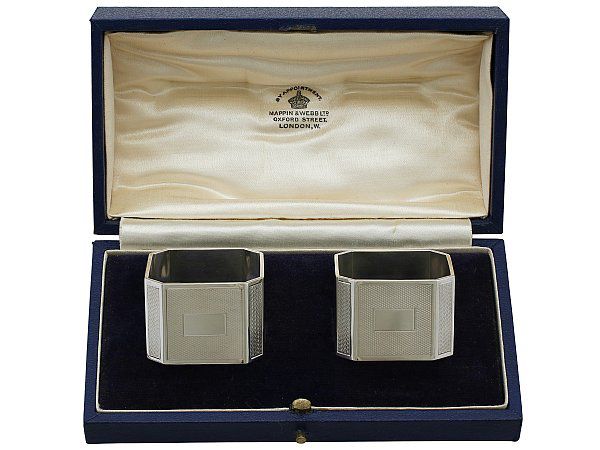 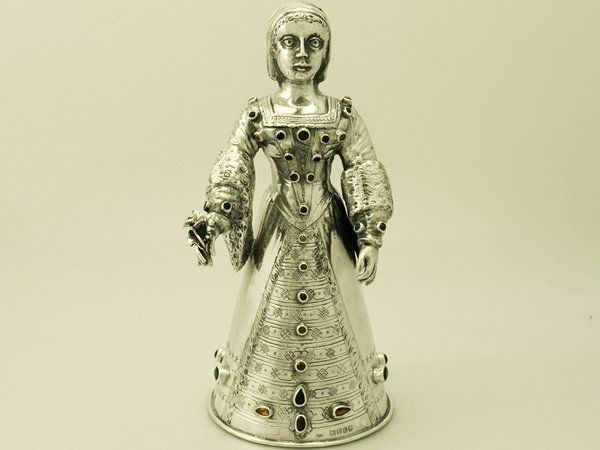 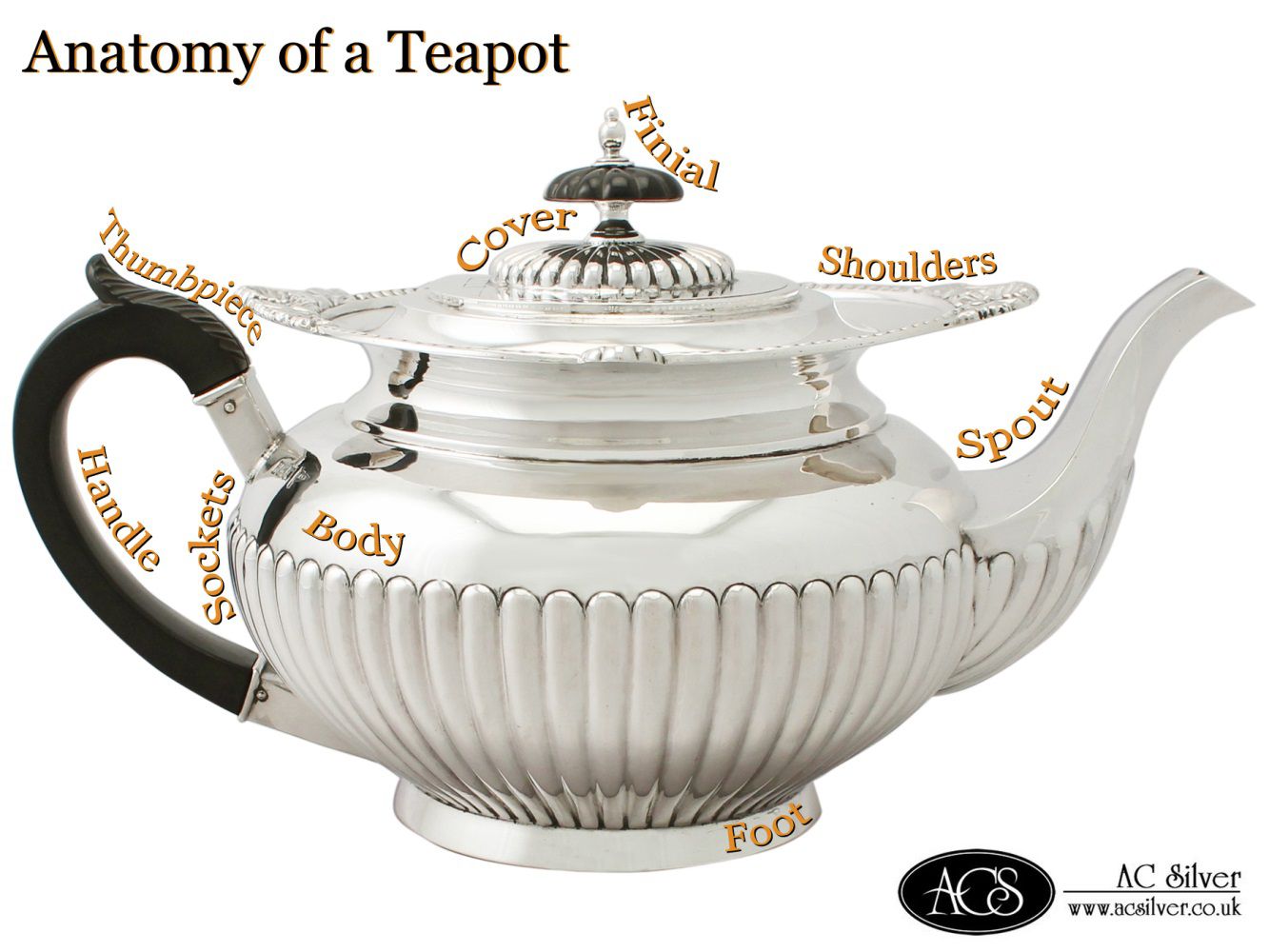