How to Wear Your Engagement Ring

Home Jewellery Rings How to Wear Your Engagement Ring

We all know that Valentine’s Day is one of the most popular times to propose. After all, when better to pop the question than on a day centred on romance? If you’ve managed to pull off the perfect proposal, then first of all, congratulations! Secondly; have you considered which finger your fiancé/e will be wearing their stunning engagement ring on? It may seem obvious, however globally there are many traditions surrounding the custom of wearing an engagement ring. Read on to learn how to wear your engagement ring.

The ‘ring’ finger is an iconic symbol in Western tradition. However, this custom of wearing an engagement ring on the fourth finger on the left hand actually has roots in ancient Egyptian culture. The Egyptians (and the Romans) believed that this finger had a vein that ran directly to the heart. This vein was named the Vena Amoris, aka the ‘vein of love’. Wearing an engagement ring on this finger was thought to represent the connection and everlasting love between two partners. Aw!

This custom is practiced in many countries, including Egypt, Italy, England, America, Ireland, Finland, Romania and Croatia. 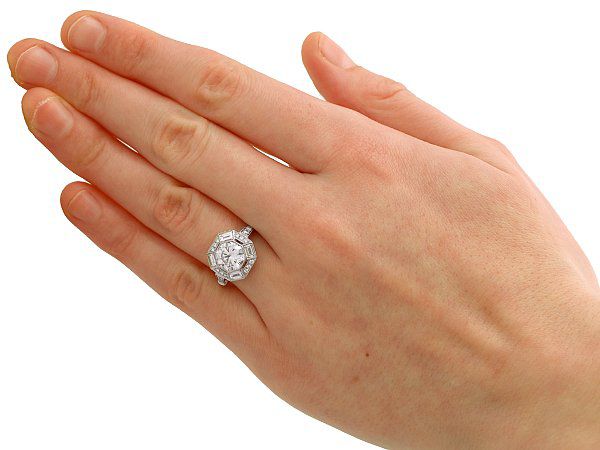 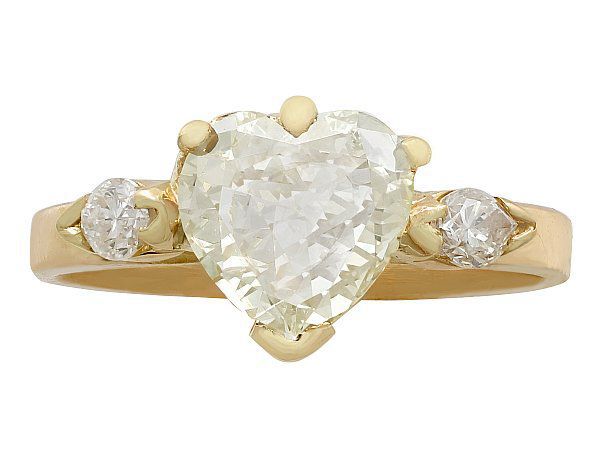 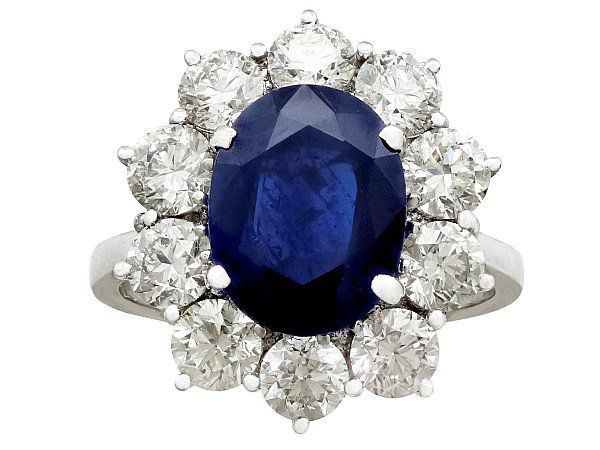 Although wearing an engagement ring on the ‘ring’ finger is a well-known custom, it is not the only way to style your ring. In some countries, it is actually considered to be unlucky to wear your ring on the left hand. This stems from ‘left’ in Latin meaning ‘sinister’.

As such, many cultures wear the engagement ring on the right hand. This is an established custom regardless of religion, in places such as Russia, India, the Netherlands, Spain, Norway and Serbia.

When wearing the ring on the left hand, the wedding ring is usually placed on before it during the ceremony. However right hand engagement ring wearers tend to wear the engagement ring underneath the wedding band. This is due to the order the rings were given, however it can vary depending on personal preference.

If you’re indecisive, then never fear. In some countries the ‘ring’ hand is interchangeable. This can be based on religion. For example, in Germany wearing the ring on the left hand is more prevalent among Protestants, and the right preferred by Catholics. Unrelated to religion, brides and grooms in Brazil switch the ring from the right to the left hand during the ceremony.

How you wear your engagement ring can also be dependent on gender. In South and West Asia, men usually wear their ring on the right hand, whereas women wear them on the left. 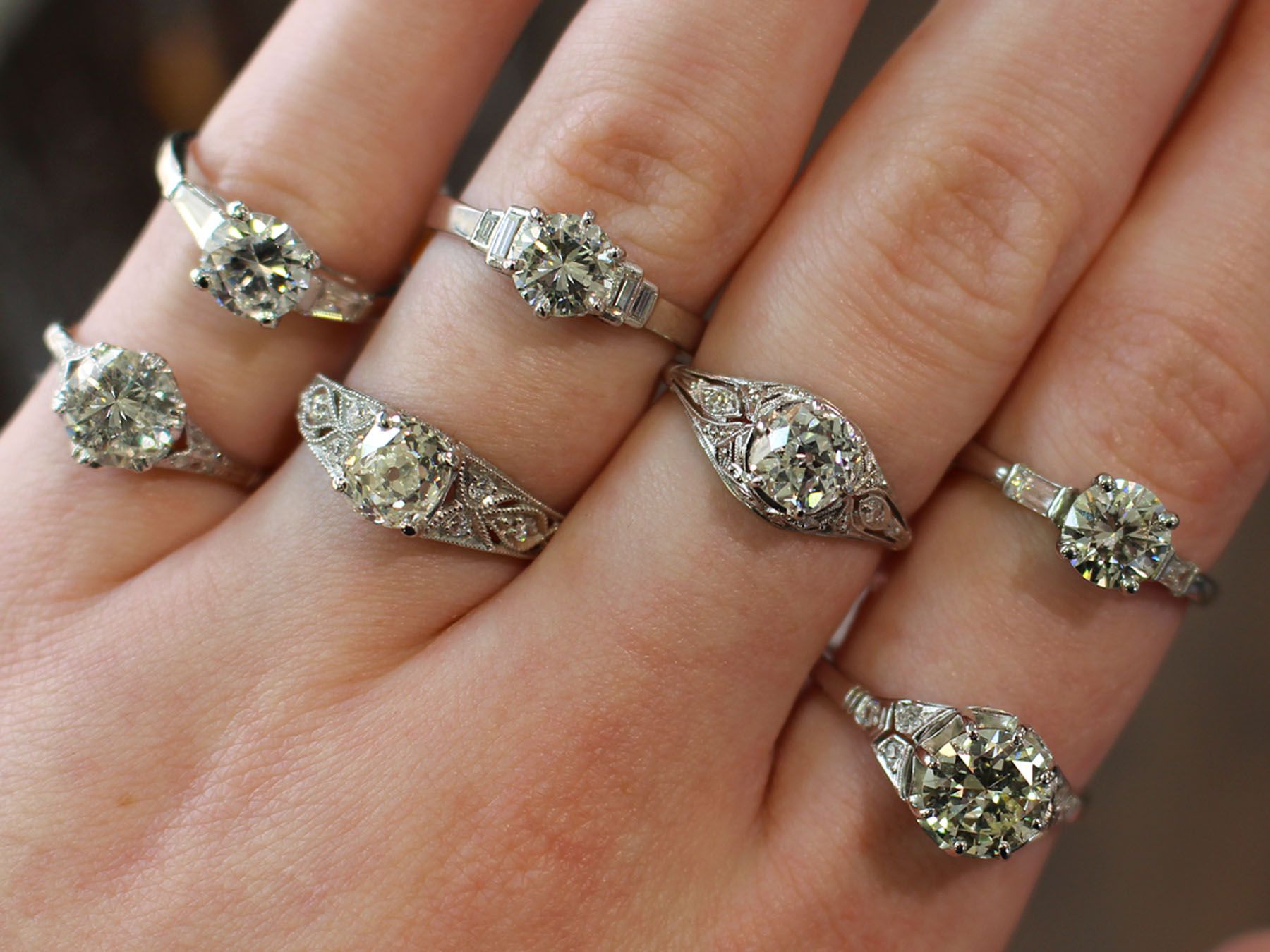 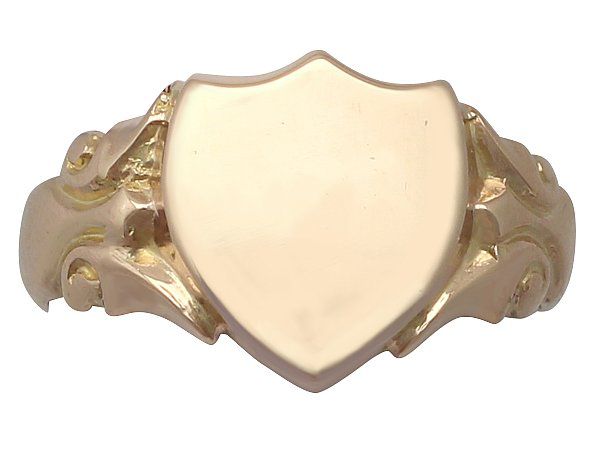 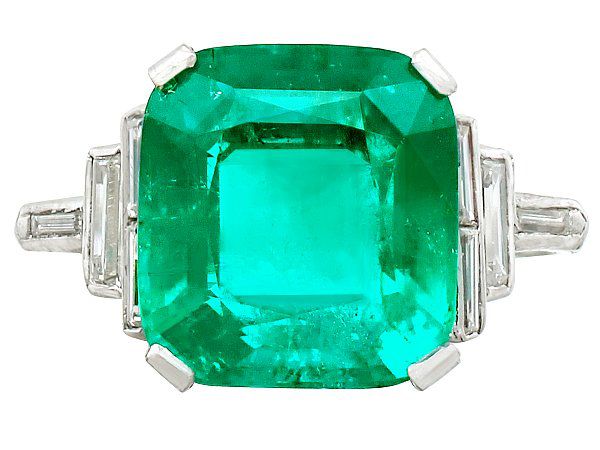 If you’re not a jewellery person, then never fear. Many cultures do not wear engagement rings at all. Instead, they exchange other goods as representation of commitment. In China, this is often money. In India, flower garlands are used to symbolise a couples bond. The Samburu warriors of Kenya wear ornate beadings around their neck, with certain colours used to indicate engagement. Additionally, toe rings known as bichiya are worn to show engagement in certain Hindu traditions.

In certain countries, women aren’t the only ones who wear engagement rings. Men in Chile and Sweden wear engagement rings until they are married, although they wear these on their right hand. Antique signet rings are an excellent choice for men’s engagement rings- they can even be engraved with symbolic designs. This trend is growing in popularity, in part due to legalization of same-sex marriage in many countries and also due to celebrity culture.

After completing a degree in English Literature in 2018 Alice joined the AC Silver as a Digital Assistant. Alice is responsible for keeping our social media accounts fun and fresh for you all. In addition she will also entertain you on our blog with some creative posts. 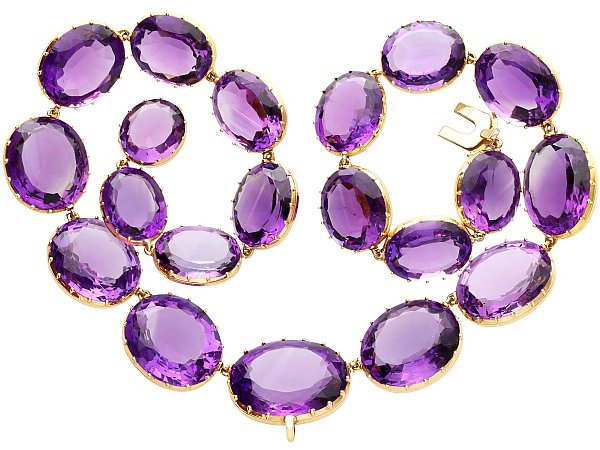 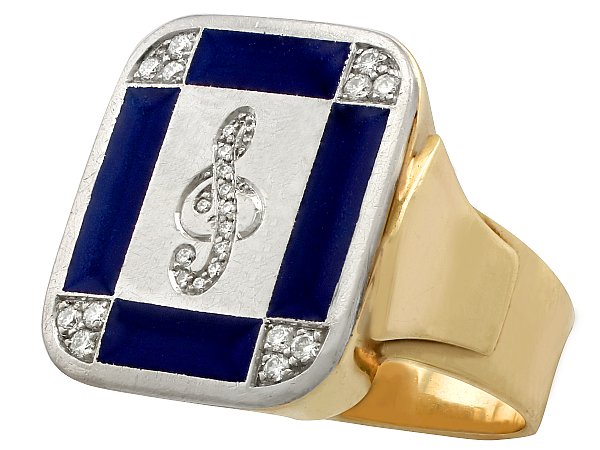 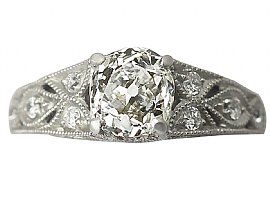