What is a Toby Jug?

Home Silver What is a Toby Jug?

The History of Toby Jugs

Toby jugs are a uniquely British phenomenon, although they are collected worldwide, and are seen as a novelty item which exemplifies quaint British pastoral life. Toby jugs experienced resurgence in popularity during the late twentieth century, especially with American buyers.

Royal Doulton and Company Ltd. were one of the most prolific manufacturers of Toby jugs, and created thousands of examples in various styles and in the form of many figures and celebrities from popular culture.

Part of the charm and appeal of Toby jugs is their uncertain origins in history, and there is a selection of folklore and anecdotal evidence to choose from when examining how Toby Jugs came to be created. 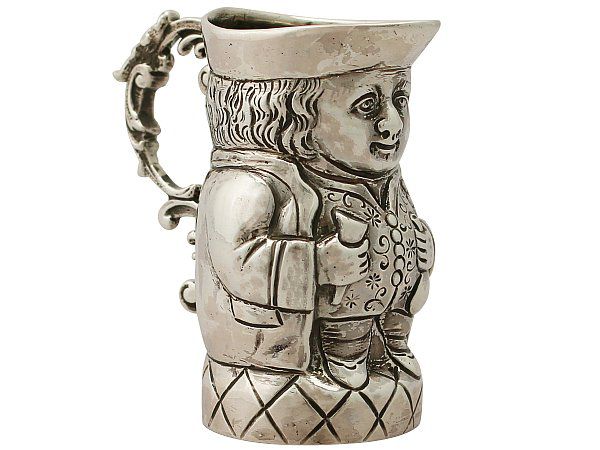 It is certain that Toby jugs are part of the long sardonic tradition of British comedy, such as satirical cartoons and caricatures of politicians or well-known individuals. Toby jugs are mocking representations of real people, although some antique jugs stray into the territory of directly offensive caricatures and stereotypes.

Today, Toby jugs are considered to be decorative collectables more so than practical items of tea ware, in no small part due to their unique appearances making them difficult to match up to a tea set.

One of the most popular theories regarding the naming of the Toby jug is that it was created at first in the form of a man named Henry Elwes, who was known as ‘Toby Fillpot’ or ‘Toby Phillpot’ (a play on the term ‘Fill Pot’ as in, to fill a pot or flagon of ale). He was immortalised in the Song ‘The Brown Jug’, which was published in 1761, and was a notoriously enthusiastic drinker.

A secondary theory is that the Toby jug is named after the character Sir Toby Belch in Shakespeare’s play ‘The Twelfth Night’- which is believed to have been written around 1600. Sir Toby Belch is a character who is fond of consuming alcohol, and is full of good humour and merriment.

Similar jugs, known as Delft jugs, had been previously created in the Netherlands, and this is thought to be another possible origin of the Toby jug.

What is a Toby Jug?

The first and most recognisable form of Toby jug was a large, rotund man, dressed in typical 18th century uniform of a tri corner hat, long, tailed coat and waistcoat, and is often smoking a pipe. The tricorn hat is often used as the spout of the vessel, by means of the fluted corners. This style of jug originated in the 1760s, in potteries from Staffordshire, although the idea of casting a pot in the form of a face or figure was of course, much older.

And What is a Character Jug?

The difference between a character jug and a Toby jug is that a character jug only featured the head and shoulders of a figure, whereas a Toby Jug traditionally displays the entire body of the character.

Toby jugs have become sought after around the world, and our silver examples are especially valuable in comparison to similar earthenware and pottery pieces.

We hope that you are as charmed by Toby jugs as we are, and that you are intrigued by their distinct origins and history! 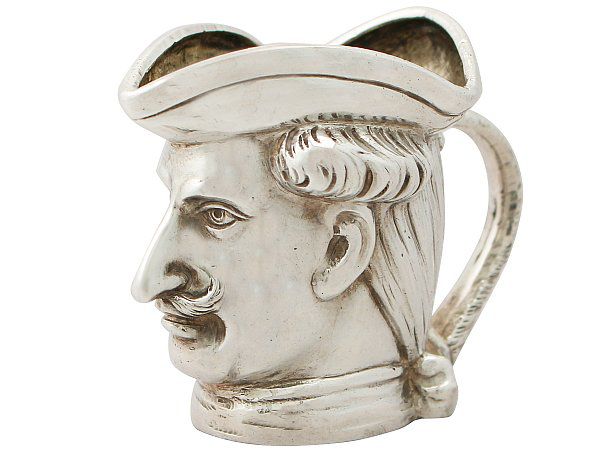 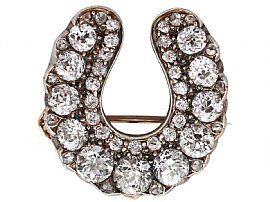 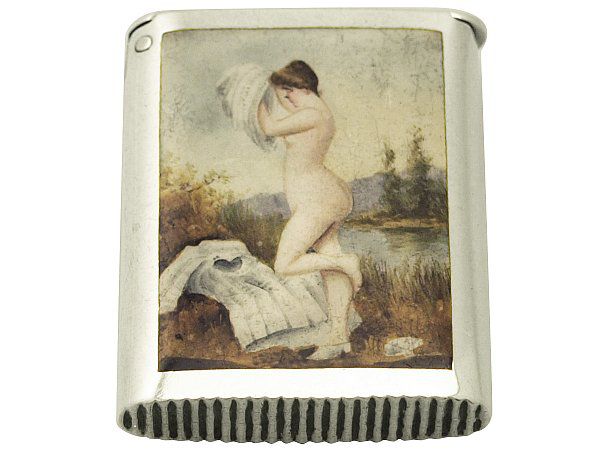 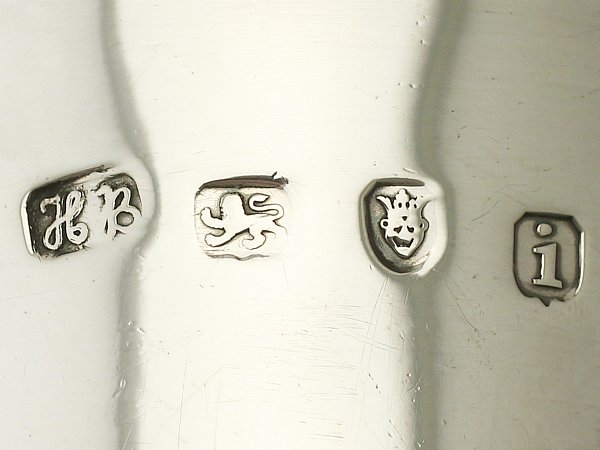