Knowing which is better between full eternity rings and half eternity rings is essential before you decide which you should purchase. Today, we’ll have a look at what the aesthetic and practical differences are between the two.

Full eternity rings first came about in the first half of the 20th century, designed to find ways to market smaller diamonds to a public who generally preferred rings featuring large diamonds. The full eternity features diamonds around the entirety of its band, while the half eternity only has diamonds across the outward-facing half of the band.

All in all, you can’t really go too wrong with either a full or half eternity, and the odds seem to stack quite evenly against one another. The half eternity is better for its cost and ability to be resized, while full eternity rings are generally sturdier and more glamorous. Which do you prefer? 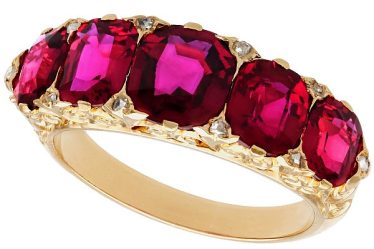 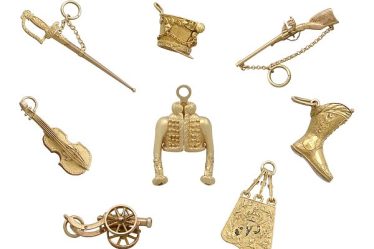 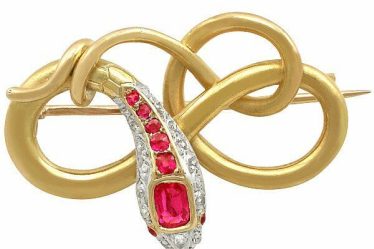