Why are We so Drawn to Geometric Jewellery?

Home Jewellery Why are We so Drawn to Geometric Jewellery?

As human beings, there are a few elements of our lives that seem eternal; practises which transcend time, culture, and tradition. Music is one of these phenomena; there is no culture without music, singing and instruments of some kind. Dancing is another, while body modification and tattoos are yet more.

Another consistency across all races and nationalities is jewellery. Humans have worn some form of jewellery or other bodily adornment for as long as there has been homo sapiens in the world. Throughout this time, there have been certain similarities in the jewellery created by humans that can’t be denied. One such similarity is the presence of geometry. Centuries before scientists and mathematicians were establishing the principles of geometry and documenting naturally-occurring geometry, people were creating and wearing jewellery with geometric patterns.

But why are we so drawn to geometry? Let’s explore.

Geometry is as much a part of nature as the birds and the bees. It occurs naturally in everything from plant structure to beehives and it’s a big part of the natural world. Ancient jewellery was mostly an emulation of the natural world, carved stones shaped like certain plants or animals – often made from various parts of plants and animals as well – were commonplace.

We can begin to understand the appeal of geometry by starting here then, establishing that geometry occurs in nature frequently, and that most of what humankind designs is somehow derived from nature. Even today, things as complicated as cars and aeroplanes are designed to emulate certain parts of the natural world in order to be more aerodynamic. So, a big part of what draws us to geometric patterns in all parts of our life is that these repeating shapes are intrinsic to our natural world.

Image courtesy of Free-Photos on pixabay through the pixabay license

As we’ve established that geometric designs have been popular in jewellery since jewellery has existed, we now come to the next point. The literal timelessness of geometric jewellery is definitely a big part of its appeal. You can find examples of geometric jewellery from the pre-Columbian era that looks ready for the catwalks today. The precision and accuracy in designs that were created without the complex tools we have today are awe-inspiring, and taking influence from these kinds of designs is common as a result.

One era that displays a lot of geometric jewellery is the Art Deco period. Spanning from the 1920s to the 1940s, Art Deco jewellery is focussed on repeating patterns, symmetry, and futurism. It’s interesting to say that this jewellery was a celebration of technological advancements and a forward-thinking society meanwhile very similar designs can be found well into B.C.E eras.

Art Deco brooches remain a particularly popular section of this aesthetic movement, and perhaps this is also because brooches are an ancient form of jewellery. Being at once pre-historical and supremely modern is unique to geometric jewellery, and the designs are very appealing as a result.

What is Geometric Jewellery?

The creation of geometric jewellery is both simple and complicated. Using simple components like squares, triangles, rectangles, and circles, something intricate and deeply complex can be made, adding to the appeal of geometric designs. They are simultaneously easy to create and stunning to behold. There is a universality to geometric jewellery that suggests that anyone can design and make their own versions of these designs. With no ‘right’ or ‘wrong’ answers to such a basic but intricate style, everyone is free to interpret it their own way.

A certain satisfaction also comes from the order that can be found in geometric jewellery. Through its symmetry and repetition, a sense of mental clarity and peace can be felt by anyone. Supposedly, geometry is scientifically proven to reduce stress, so perhaps geometric jewellery has some kind of hypnotic effect on humans that puts us at ease, drawing us in. Anyone who has ever had to do geometry homework, however, likely disagrees about its calming effects. 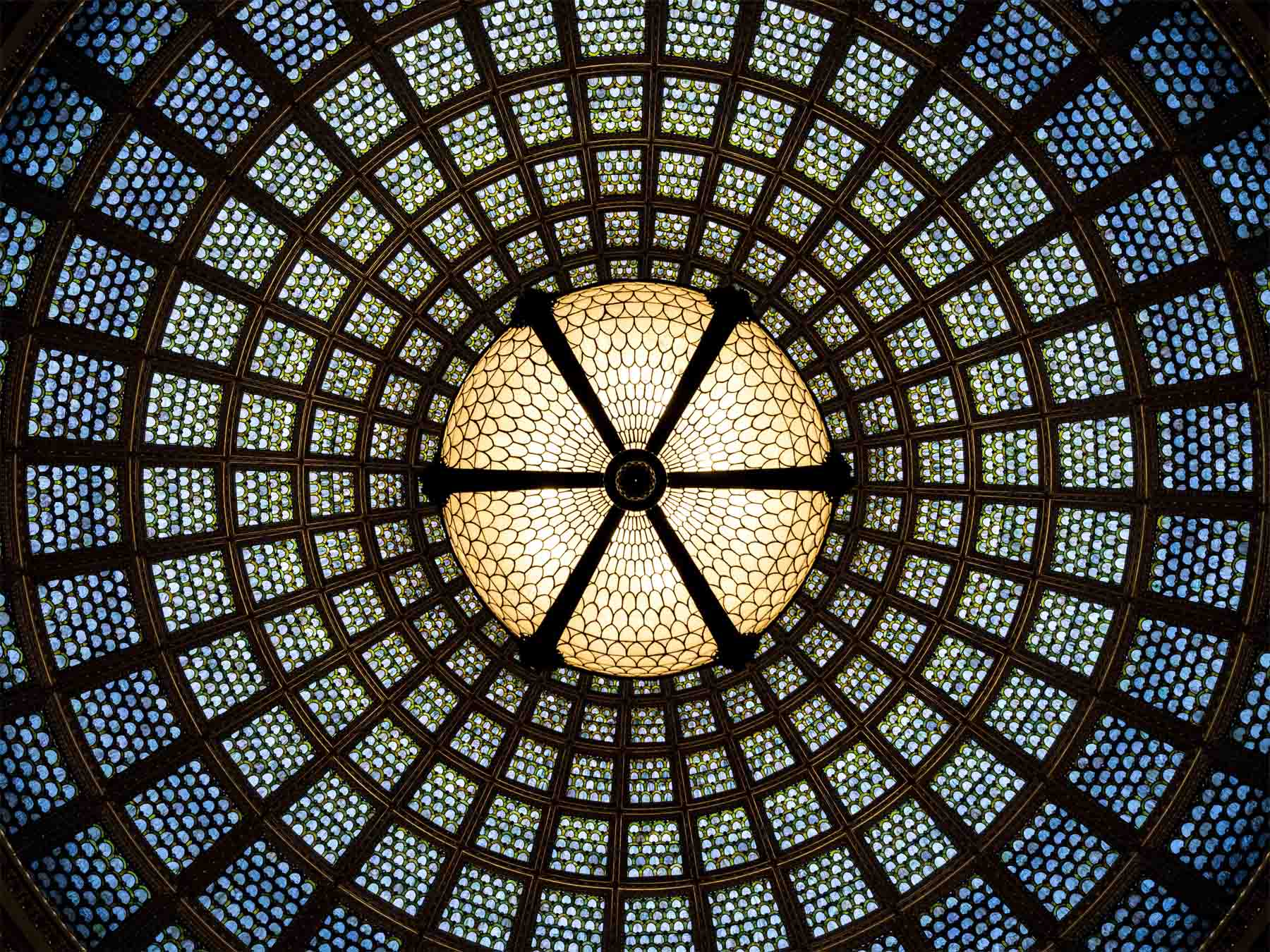 Image courtesy of Pixabay on pexels through the pexels license

Overall, it’s tough to say what exactly makes geometric jewellery so appealing to humans. Whether we’re just trying to copy the world around us or we’re using it to go our own way, one thing is for certain, geometric jewellery is as much a part of being human as tattoos, piercings, and music. 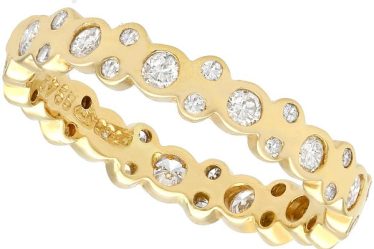 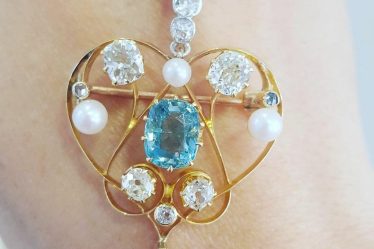 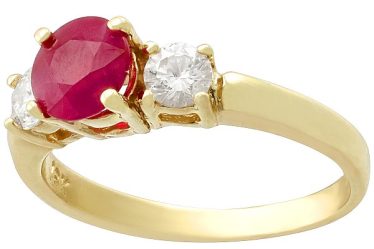