Jewellery trends in 2019 have been varied and vibrant. From asymmetric jewels to bold gold chains, this year, braver has been better. But with all of these fabulous styles out there, you may be wondering how to stand out from the crowd. The answer? Wear something feathered! Yes, a ‘plume bloom’ is happening, and feathers are set to be a key fashion trend in 2019. Feathers have long been associated with glamour- think Las Vegas showgirls, or celebrities like Marilyn Monroe & Mae West. So, you may not be surprised to hear that this isn’t the first time feathers have been in fashion. Read on to find out more about the history of this style.

Fashion fiends have long held an affinity for feathers. In fact, this trend dates back to the court of Louis XIV. The king himself was a vehement supporter of this style. He decorated his furniture in them, and also adorned himself with feathered jewellery. However, as is the case with everything in fashion, the obsession with feathers has waxed and waned over the years. For example, after the French Revolution extravagant and excessive styles fell out of fashion, replaced by more neoclassical looks. This was bad news for feather fans, who had to wave goodbye to their quilled looks. However, this farewell was not for long. As the nineteenth century progressed the French monarchy was restored. This meant the elite began to crave ostentatious goods, and feathers were back on trend once again.

In the following years, this craze filtered down to the masses through the increasingly popular new fad of ladies’ journals. These promoted feather fashion, which led to an increased demand for plumage throughout the 1800s. Feather trimming on clothes and accessories was common, and later in the century it wasn’t unusual to see whole birds (beak and all!) perched atop a ladies hat.

However suddenly, nearly overnight, the demand for plumage evaporated. Some argue that this is due to the onset of World War One in 1914. Imports of ornamental feathers from France feathers dropped from a record 2.2 million pounds in 1913, to less than 200,000 by 1920. Whilst the war was undoubtedly a cause of this trend disappearing, at this time there was also a growing movement concerned by animal cruelty and excessive plumage use. 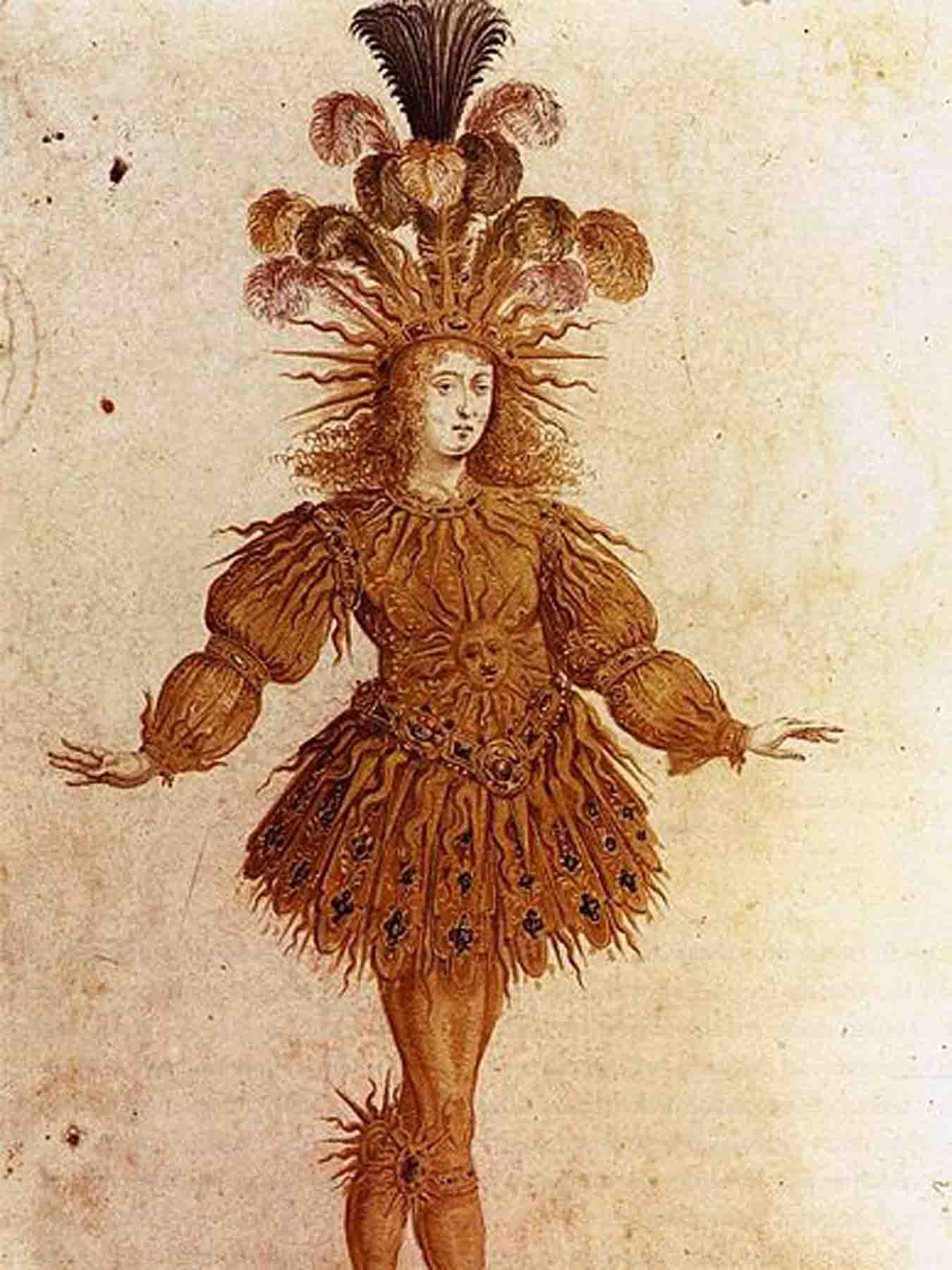 Considering their popularity throughout the years, it is unsurprising that feathers have assumed great symbolism. In a number of cultures, feathers are associated with spirituality. In Brazil, bonnets worn during religious ceremonies and ritual dances feature feathers, and have done since the sixteenth century. A golden eagle’s tail feather was used for Native American war bonnets, which represented honour, accomplishment and bravery.

The Tapirapé of the Amazon also utilise feathers for their cultural garments. Feathered spirit masks play an important role in dry-season ceremonies. Additionally, Yanomamö men of the Amazon wear feathered armbands high on their upper arms. This is done to give the appearance of wings, which brings them closer to bird spirits. 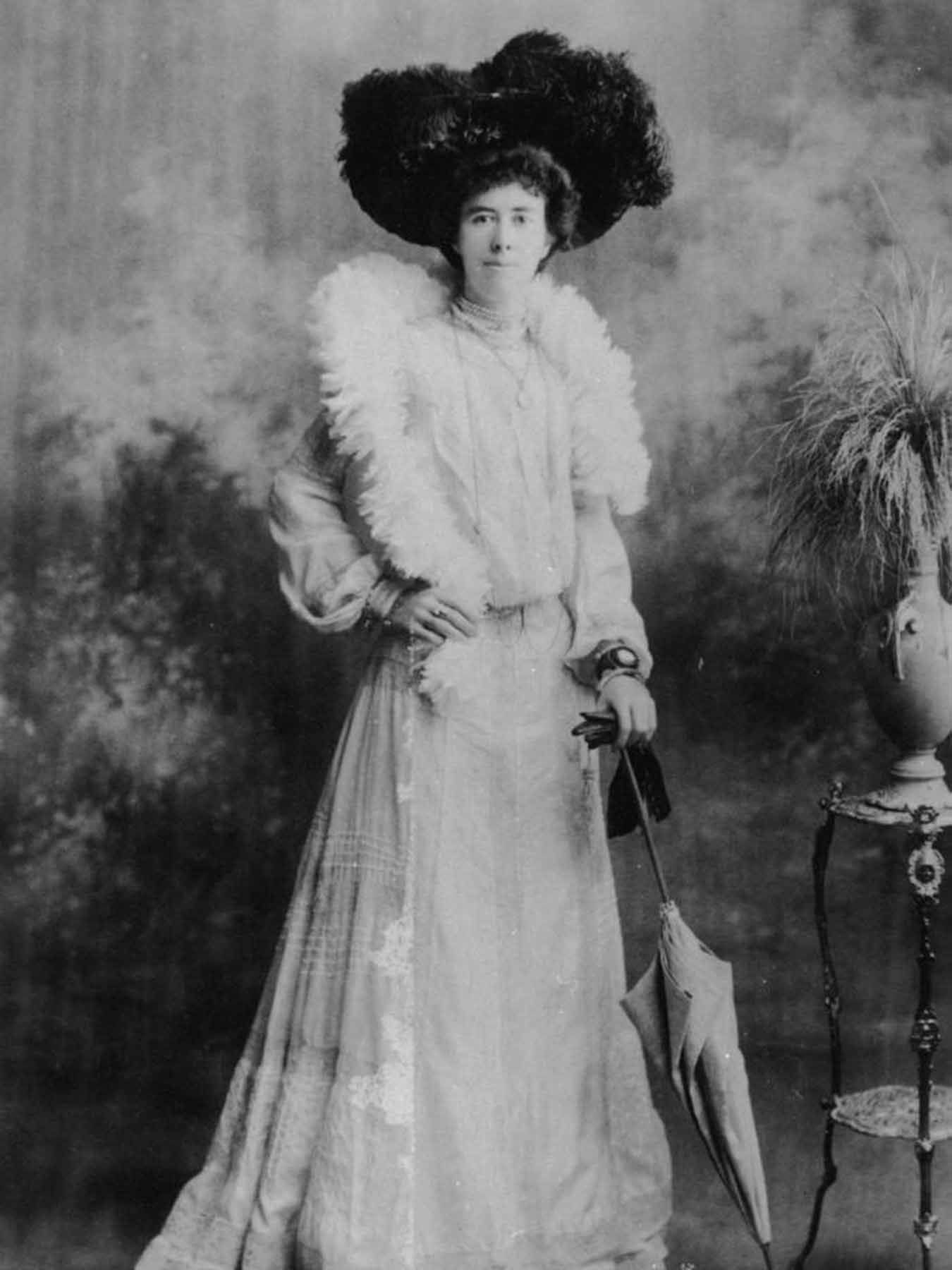 Image by Poulsen, M. H. on State Library of Queensland

Here at AC Silver, we are huge feather fans. We are lucky enough to be able to offer our customers our own piece of feathered jewellery, in the form of this exceptional antique pearl and diamond tiara. Much like 2019, the Victorian era was a time for plumed perfection. People were preoccupied with the natural world, and the best way to demonstrate your passion for this was with feathered accessories. These stunning ostrich feathers would certainly have made a statement- we imagine the lady that wore this was the belle of the ball!

What do you think of feathered fashion? Could you pluck up the courage to give this bold trend a go? Let us know below! 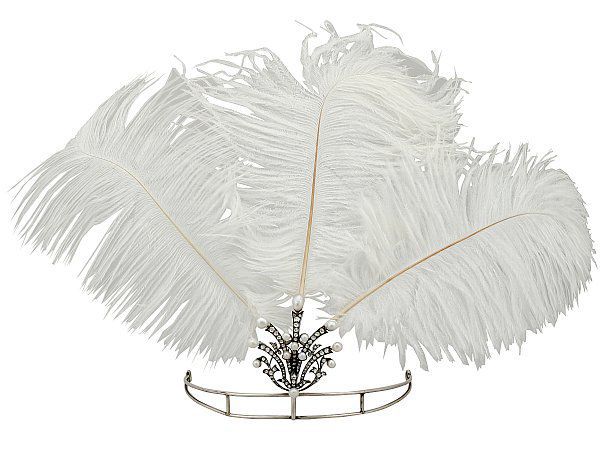 After completing a degree in English Literature in 2018 Alice joined the AC Silver as a Digital Assistant. Alice is responsible for keeping our social media accounts fun and fresh for you all. In addition she will also entertain you on our blog with some creative posts. 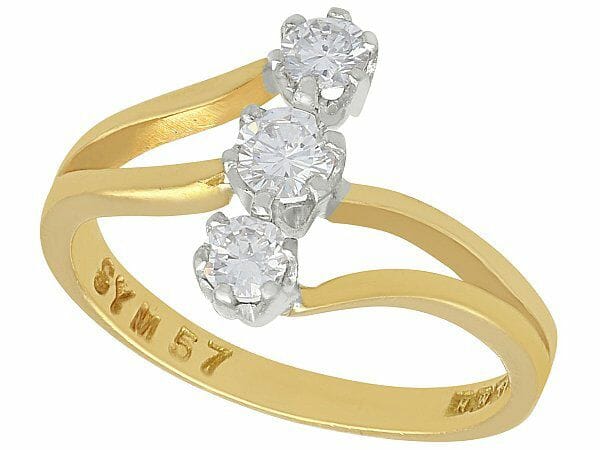 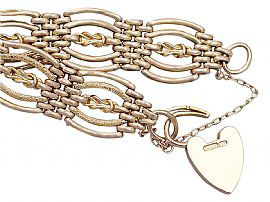