Paul Storr is arguably the most famous and collectable silversmith of the nineteenth century. He is considered to be the most prominent silversmith of recent history, and at AC Silver we are fortunate to be able to offer our customers an exceptional collection of Paul Storr silver for sale.

Storr was originally a member of the Vintners’ Company, having been apprenticed to one of its members William Rock. This was an apprenticeship of convenience and the long held belief that Storr was taught by Andrew Fogelberg makes sense.

Storr’s style was heavily influenced by Andrew Fogelberg and whom may be responsible for Storr’s proclivity towards the neo-classic Regency style which he is famed for today. 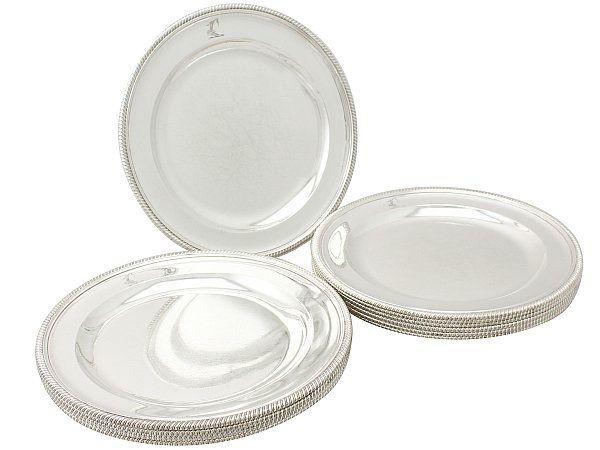 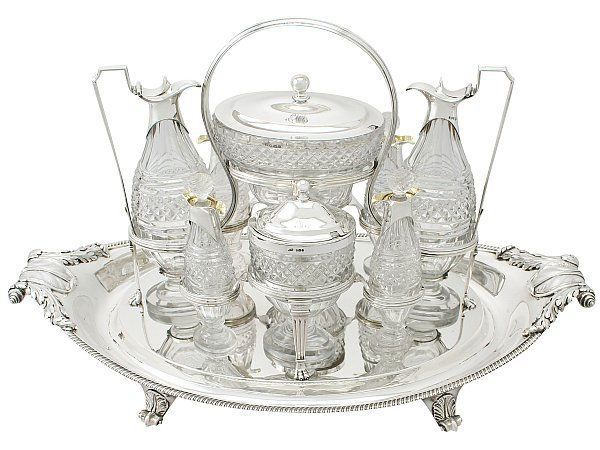 Paul Storr’s first maker’s mark was entered in 1792, and shortly afterwards in 1793 he began to use the ‘PS’ mark which he continued to use throughout his entire career as a silversmith, with only minor alterations on the original mark.

Storr’s first business premise was registered in 1796, and he remained here for 11 years. This first incarnation of Paul Storr’s career as a silversmith produced some of his finest work, and it was here where he cultivated a reputation as one of London’s finest silversmiths.

His reputation was firmly established after his pieces were purchased by King George III and King George IV, this form of royal approval has distinguished him as a superior silversmith. Paul Storr’s popularity among the landed gentry and aristocracy created a demand for his pieces which continues to this day.

Phillip Rundell had realised the potential for entering into business with Paul Storr, and pursued him for 3 years between 1803 and 1806 until Storr finally agreed to join Rundells’ firm. It is believed that Storr insisted that by joining a larger firm, that he would not lose his identity as a silversmith and that he would maintain a certain creative control of the pieces created under his name.

Much of Storr’s notoriety and popularity is attributed to Phillip Rundell of the retailing firm Rundell, Bridge and Rundell. Rundell’s company obtained the Royal Warrant in 1806, and the firm therefore was easily thought to be the most prestigious silver retailers at this time.

It was agreed that the new business venture would be called ‘Storr & Co.’ and he would continue his work at this new address, while fulfilling orders that Rundell may pass to him. Many of the orders that followed from this new business partnership were for the royal and aristocratic houses of England, therefore firmly securing Storr’s importance as a silversmith and desirable silver maker.

Rundell’s success ultimately may have caused the demise of the business partnership, as commissions and orders reached a level that surpassed all expectations, Storr found himself acting as the head of a workshop which was mass producing pieces of silverware, rather than being a master craftsman of silverware.

In 1819 Storr made the decision to leave Rundell’s firm and open his own shop, where he felt that he had artistic control and could reconnect with the identity of what he believed to be his work, which he felt had been somewhat lost while working for Rundell. Here, his work became more naturalistic compared to the earlier, grandiose Storr works.

By 1822 Storr decided that he did require a centralised commercial location, and moved to Bond Street by entering into a business partnership with John Mortimer, founding Storr and Mortimer. It appears that the business ran well until John Mortimer overbought stock in 1826, leaving both parties with too little financial capital to alleviate the failing business situation, and almost ruining the business. It is believed that the reason for Storr’s eventual departure from his final business partnership was Mortimer’s poor financial and business management. Paul Storr retired as a silversmith in 1838 at the age of 68. 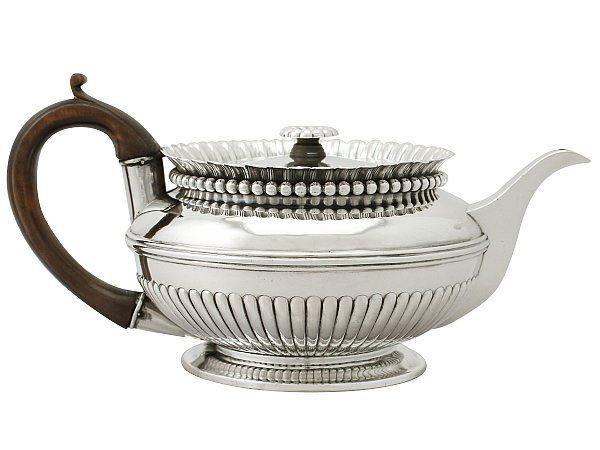 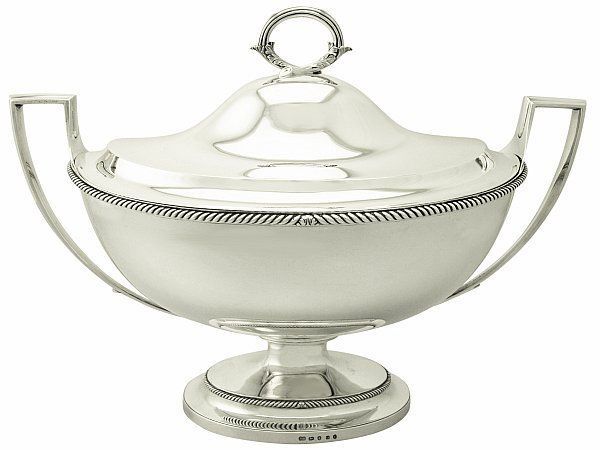 Paul Storr’s legacy is one of impeccable quality above all else, and between simplicity and highly ornate neo – classical Regency style pieces, Storr maintained a level of craftsmanship that is arguably unparalleled. Embellishment that adorned his works contrasted sharply but beautifully with the simple and neat structure and form of his pieces. Usually, Storr’s pieces feature a plain surface with an applied border, making his silverware classical and appear timeless, impervious to changing fashions and suiting all tastes. The high quality and high gauge of his silverware explains his popularity within his own age, and reaching all the way to ours from the Georgian era. 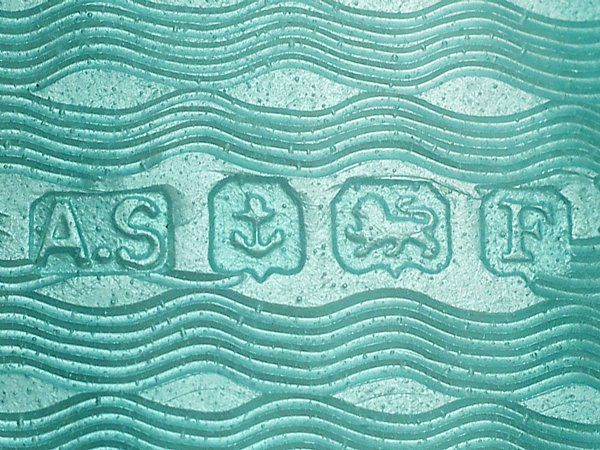 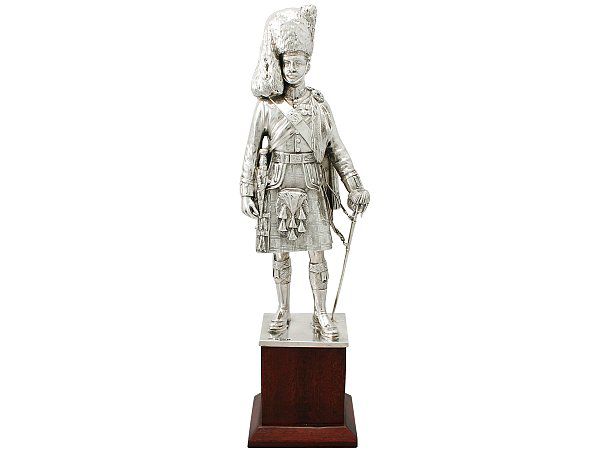 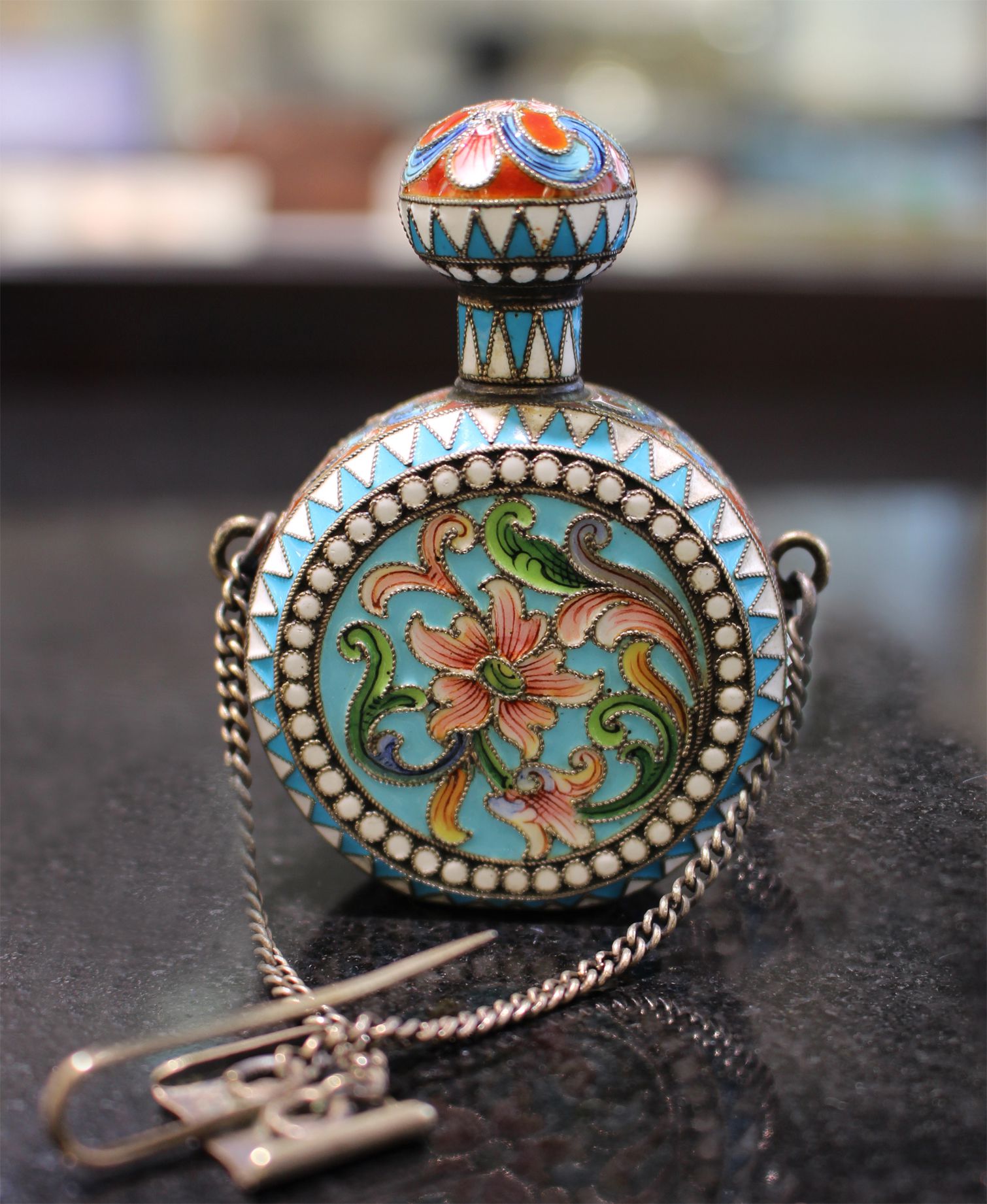